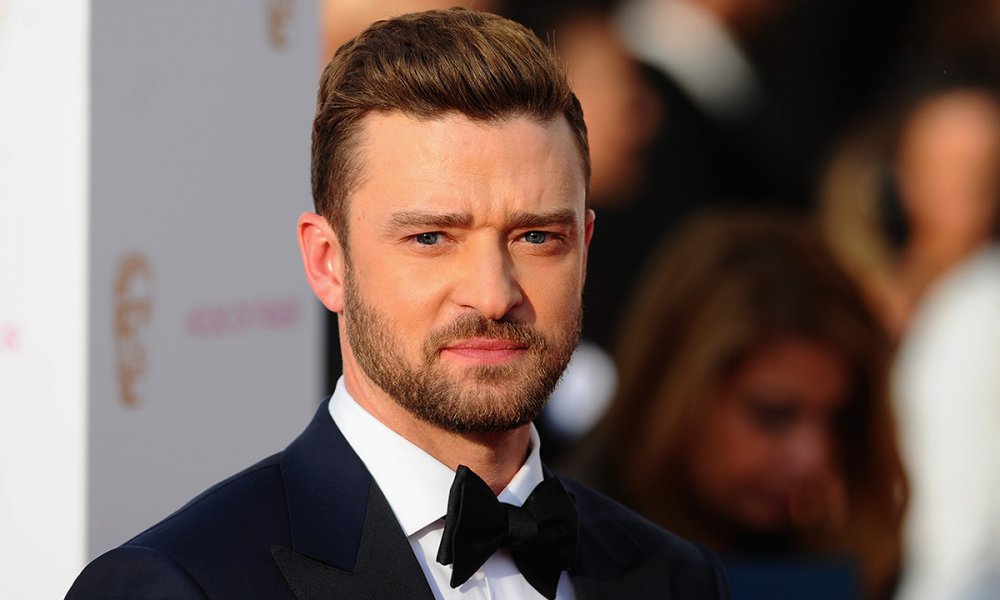 Justin Timberlake has been announced as the headlining performer at the 52nd Super Bowl. The game will be held at the U.S. Bank Stadium in Minneapolis, Minnesota, on Sunday, February 4. Justin shared the news on social media by posting a video with Jimmy Fallon.

Justin last headlined the halftime show in 2004 when the infamous wardrobe function with Janet Jackson took place. Janet was banned from returning to the event as a performer, while Justin was not.

The 2018 show will be sponsored by Pepsi and directed by Hamish Hamilton. The NFL released a statement about Justin’s return.

“This will be Timberlake’s third time performing on the Super Bowl Halftime stage, giving him the distinction of having the most appearances by an individual entertainer. He previously performed at Super Bowls XXXV and XXXVIII.”