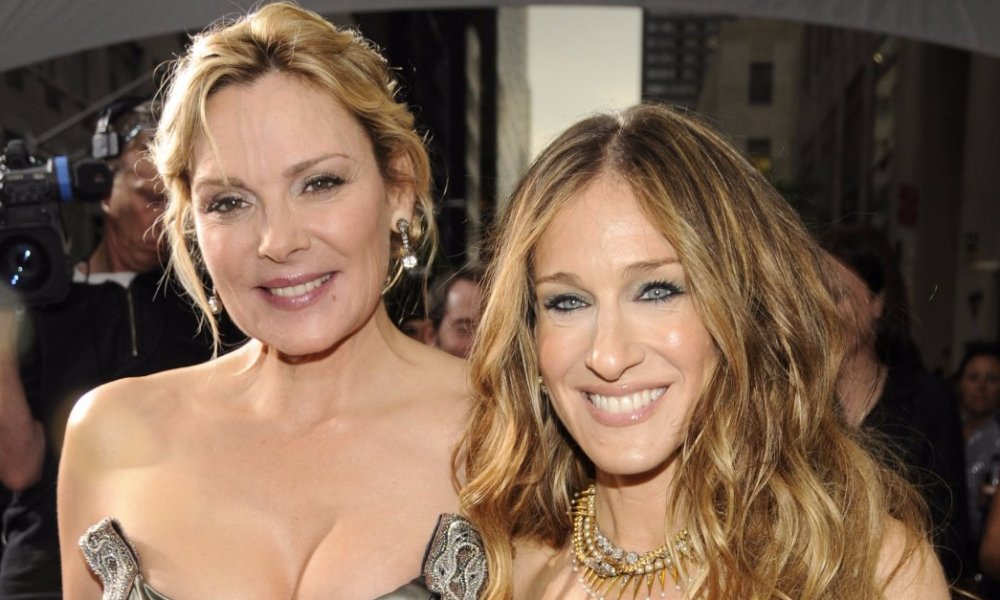 Kim Cattrall has made the bold statement that she was never friends with her Sex and the City costars. There have been a variety of rumors over the years about cast conflict, which she addressed during an appearance on ITV‘s Piers Morgan’s Life Stories.

“We’ve never been friends. We’ve been colleagues and in some way, it’s a very healthy place to be.”

She also denied the claims that it was the money that she asked for that halted a SATC 3 film from becoming a reality. Insiders have claimed the exact opposite.

“It’s amazing Kim is saying she wasn’t negotiating because she was absolutely asking for many demands, some of which have already been quoted. When she said the relationship was toxic, it’s interesting because she is the one who creates the drama, but she won’t take honest responsibility for her actions. She’s been protected by their silence for so long I think she just expects that.”