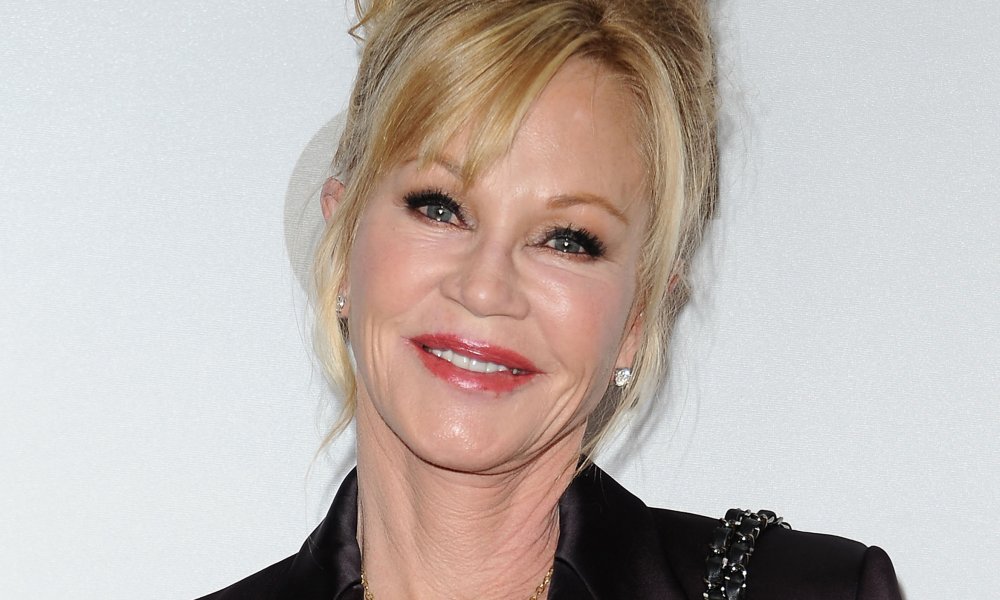 Melanie Griffith has revealed an epilepsy diagnosis. She spoke out about struggling with seizures at the Women’s Brain Health Initiative, which was hosted by Sharon Stone who once suffered a stroke.

Melanie explained that for a while no one knew what was happening to her or took it particularly seriously. She ultimately realized that her seizures were exacerbated by stress and that divorcing her ex-husband Antonio Banderas helped her keeping them contained as much as possible.

“It was an anomaly they didn’t know what it was — I had these seizures. I never knew why it happened or what it meant or what it was going to do to me…nobody explained anything. Then the last two that I had — I was in a boat outside of Cannes, on a big yacht, and I was extremely stressed out…every seizure that I had was at a point where I was extremely stressed and I had two seizures…one they took me off the boat. I had this major grand mal seizure they took me to the hospital in Cannes then brought me back to the boat and I had another seizure….And then when I came back, I was diagnosed with epilepsy which no one had said to me over a period of 20 years.”