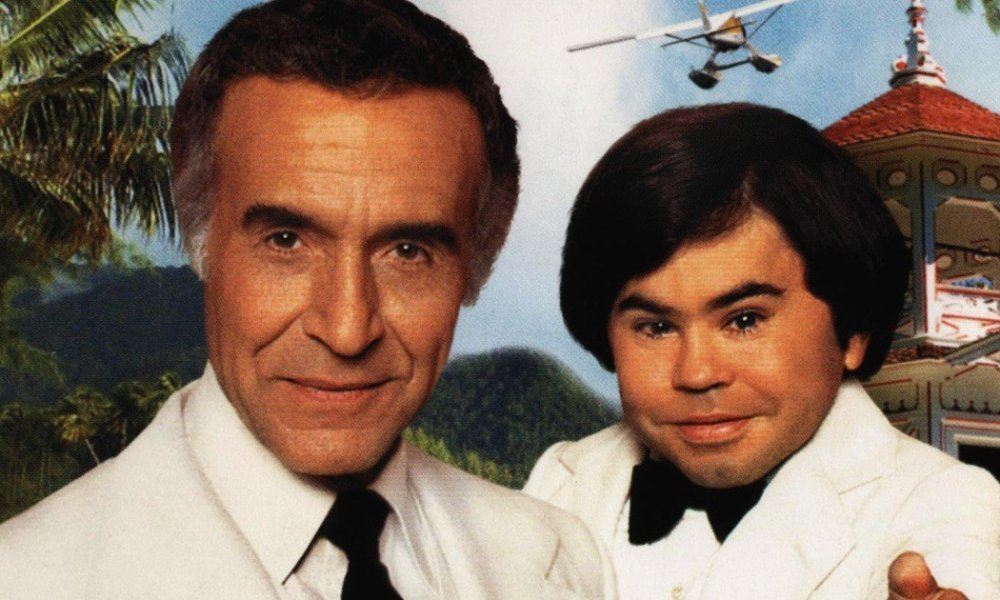 Why be original when you can just rehash an existing formula? Hollywood continues its reboot trend by dredging up yet another retro-classic, Fantasy Island.

The original Fantasy Island ran from 1977 to 1984, starring the suave Ricardo Montalban as the mysterious Mr. Roarke, and Herve Villechaize as his trusty sidekick, Tattoo. “Ze plane, ze plane!” became the series catch phrase, as plane loads of guests came to the island to live out their PG fantasies and learn some cheesy life lessons as only Aaron Spelling could impart in a one hour program. Like The Love Boat, a slew of celebrity guest stars, from A-listers to has-beens, made appearances on Fantasy Island throughout its run.

The reboot will apparently be an updated reinterpretation of this gist, putting a modern spin on the original concept. According to the Hollywood Reporter, this go around will have a woman in the white suit. It will follow “a brilliant, dynamic and sexy woman who runs a San Francisco-based company that provides clients with his/her most intimate, dark or outlandish fantasy.”

The pilot script is being written by Sheldon Turner, who penned Up in the Air. It will be produced by Vendetta Productions, which is a division of Sony TV.

In 1998, ABC tried to revive Fantasy Island with Malcolm McDowell as Mr. Roarke. It was canceled midway through its first season.

We think television audiences might be getting a little reboot-fatigue with all the old shows coming back. Full House, The Odd Couple, Hart to Hart, MacGyver and Twin Peaks are just some of the old favorites in the development pipeline.

Do you think the new gender-swapped reboot will take? Let us know you’re thoughts in the comments below.