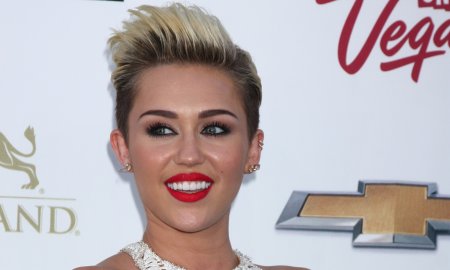 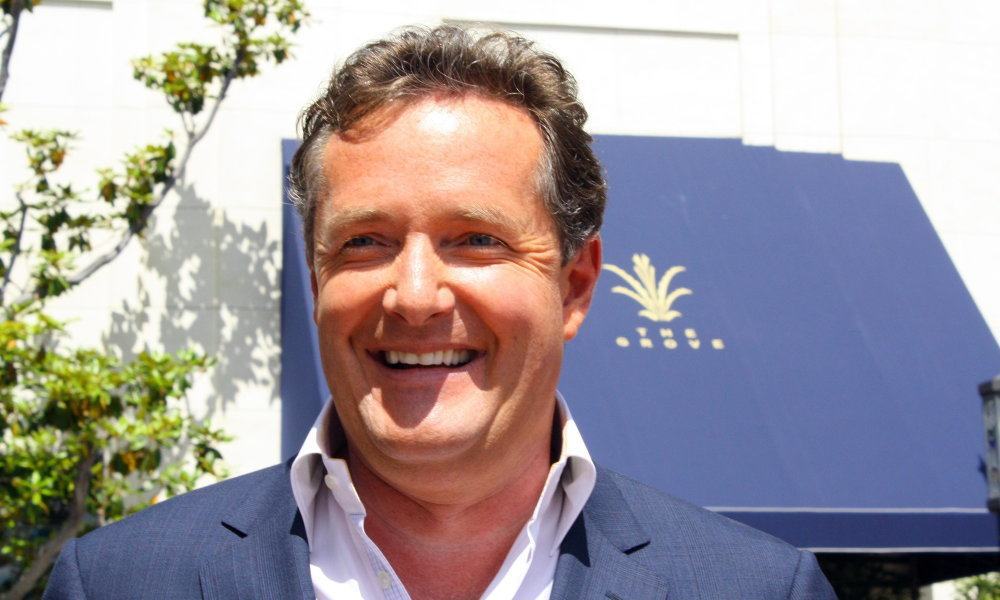 The British television personality is receiving tons of backlash following his critical response to Lamar Odom’s very public downward spiral, after falling “in love with a Kardashian.”

Here’s a snippet of the controversial analysis:

“There can’t be many more pitiful, humiliating ways to potentially end your life than face down in an infamous Nevada brothel, vomiting uncontrollably from the overdose of herbal Viagra you took to keep up with myriad prostitutes during a 4-day binge. As I write, Lamar Odom is clinging on. He’s in a coma, distraught family and friends at his bedside. But his dignity and reputation are already dead, shredded at the altar of reality television. It would be inhuman not to feel a massive jolt of sympathy for this giant 6ft 10in champion sportsman as he faces his greatest challenge. It’s not been an easy life for Lamar. His mother died when he was 12, his father was a heroin addict, and he lost a six-month old child to sudden death syndrome. But many others have survived similarly catastrophic blows and emerged stronger and better from the emotional wreckage. They, though, didn’t marry a Kardashian. I say this as someone who likes the Kardashians, especially Kim. I can admire their work ethic and business acumen, whilst also acknowledging that their billion-dollar global family brand is built on an entirely false edifice of transitory, talentless fame. I don’t blame them for this, I blame society for evolving into the very thing Andy Warhol warned us all would happen: everyone could be famous for 15 minutes. The Kardashians have just survived and thrived longer than their peers because they’ve shown greater drive, determination, smarts and creativity. And that, in its way, is a talent worthy of admiration. But those sucked into their crazy world need to be very, very careful it doesn’t also suck them down in the process. When Lamar met Khloe Kardashian in 2009, he was an outstandingly good basketball player. I know, because I used to watch him at the LA Lakers performing wondrous feats with his great friend Kobe Bryant, helping them win back-to-back NBA championships in 2009 and 2010. He was focused, intense, combative and brilliant. The consummate professional. Then he fell in love with a Kardashian and his life became public property. Lamar and Khloe wed on TV in ‘Keeping Up With The Kardashians’ after a 30-day courtship. Even Lamar’s proposal, usually one of the most private, intimate moments of a couple’s life, was filmed on camera. Within months, a new spin-off show was created: ‘Khloe & Lamar’. At first, he loved every minute of his new found celebrity status, throwing himself into photo-shoots, premieres, interviews and parties with all the enthusiasm of Charlie Bucket entering Willy Wonka’s chocolate factory. But then, after a while, he stopped loving it. Filming was up to 18 hours a day, seven days a week, for months on end. ‘They want you to be at your wit’s end and tired,’ explained Khloe, ‘I think he (Lamar) thought we could send the cameras away whenever you want, but you can’t.’ No, you can’t.”

Now many fans are outraged following Morgan’s judgmental post just one day after the NBA superstar was found unconscious in a Nevada brothel. Although, he makes some valid points, his opinionated message comes at an insensitive time as Odom battles for his life with family and friends (including the Kardashians) at his bed side.

Do you think the journalist was being fair, citing Lamar’s downfall as a result of the Kardashian’s obsession with fame and publicity? Lamar was definitely battling demons before he met Khloe, but it could not have been easy having your personal life constantly broadcasted and scrutinized.

Please leave your thoughts and comments on Piers Morgan’s post in the section below.