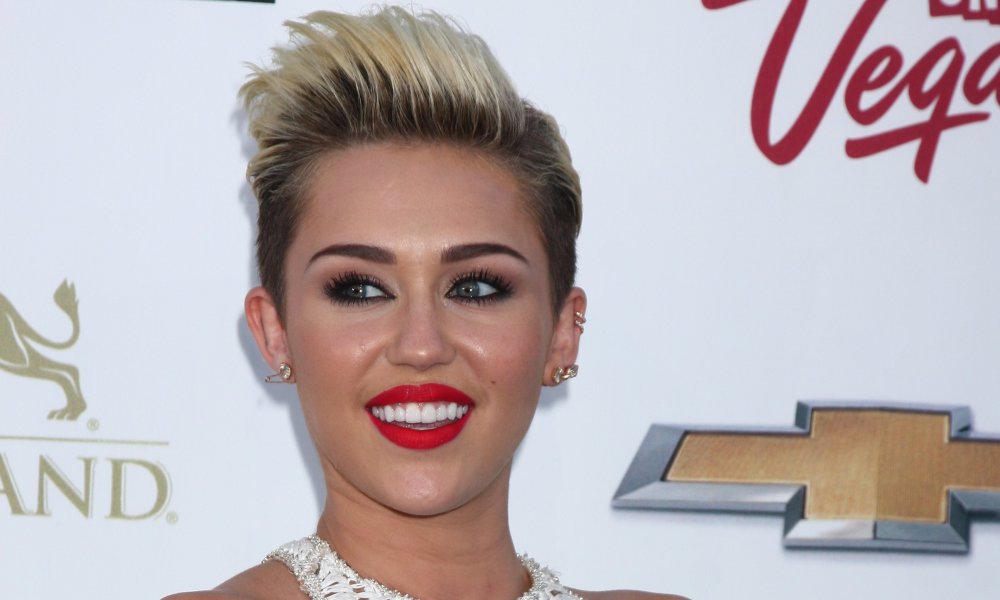 Just when we thought the controversial 22-year-old had done everything to shock fans, she announces this concert.

The Dead Petz front woman plans to shoot an all-naked concert for her “The Milky Milky Milk” music video. Cyrus is no stranger to bizarre, NSFW videos and this one will be no exception.

Her bandmate and former Flaming Lips lead singer, Wayne Coyne, announced via Instagram that we should be expecting something unprecedented from Ms. Cyrus.

Coyne commented: ” Oh f*ck…@mileycyrus is planning a show where her, the band (us) and the audience are all COMPLETELY naked with milk (well white stuff that looks like milk) is being being spewed everywhere .. It’s a video (in the works) for #mileycyrusandherdeadpetz song The Milky Milky Milk…”

Although it’s a pretty outrageous idea, what do you really expect from the girl who showed up to the VMAs in electric tape and go-go boots? She’s all about self-love and showing some skin.

Miley Cyrus & Her Dead Petz was a surprise project, released on August 30, 2015, following the MTV VMAs. It is a free 23-track album, written and recorded outside the governance of Cyrus’ label and co-produced in large part by Wayne Coyne and other Flaming Lips members.

Cyrus has described Coyne as her “artistic enabler” saying: “He’s everything in the world—you can’t even define us…I am 100 percent in love with Wayne, and Wayne is in love with me, but it’s nothing sexual in any way. That would be the grossest.”

The “Karen Don’t Be Sad” singer announced that she’ll be touring with the Flaming Lips after they performed together on the 41st season premiere of SNL on October 3.

Cyrus and the band are set to start the six-date club tour at the end of November with shows scheduled across the US. The small trek kicks off at Chicago’s Riviera Theatre and includes stops in Detroit, Washington, D.C., New York City, Philadelphia and Boston. Tickets for the limited tour apparently sold out for all venues in just a few hours.

What do you think about Miley Cyrus’ new musical style? Are you intrigued by her latest album? Or do you think her creative juices having been flowing a little too freely lately? Leave your thoughts and comments in the section below.