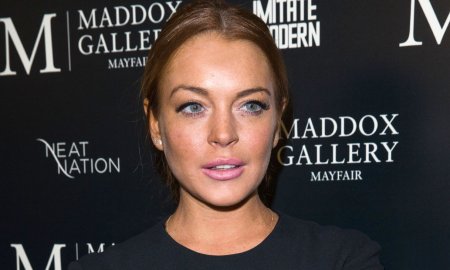 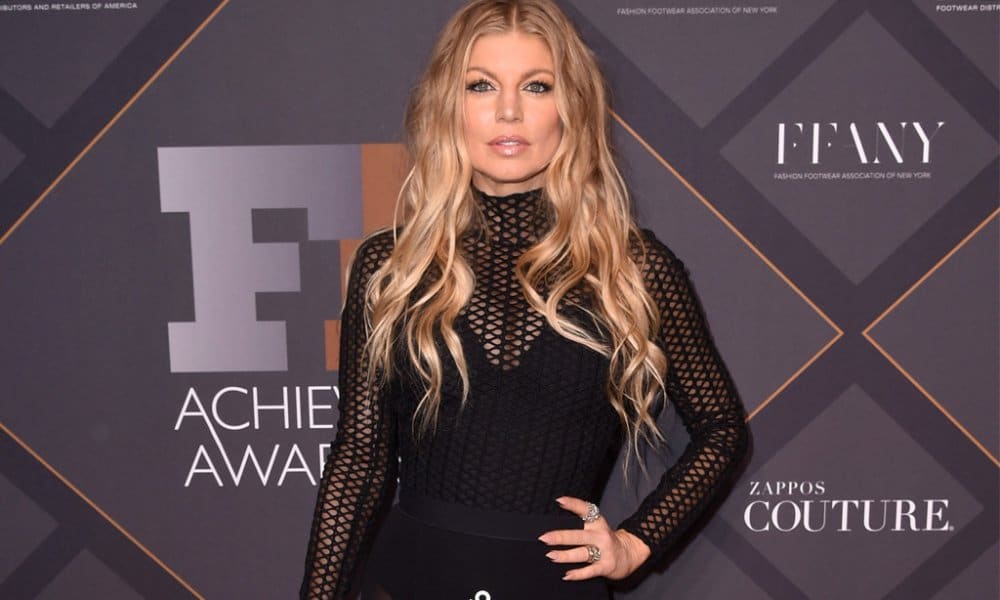 Fergie has always been open about her past with drugs, but now the singer has gotten more candid than ever. Now the star admits that at one point her use of crystal meth was so bad that she suffered from “chemically induced psychosis and dementia.”

The 42-year-old explained that the early 2000’s drug habit took some time to kick. Even after she stopped doing the drugs it took a year for her brain to stop hallucinating. It was some of those hallucinations that became an eye-opening for Fergie. She said that at one point she sought refuge in a church because she thought the CIA, FBI, and SWAT team were after her. She detailed her thought process during the experience.

“I remember thinking, ‘If I walk outside, and the SWAT team’s out there, I was right all along. But if they’re not out there, then it’s the drugs making me see things and I’m going to end up in an institution. And if it really is the drugs, I don’t want to live my life like this any more, anyway.’ I walked out of the church—obviously, there was no SWAT team. It was just me, in a parking lot. It was a freeing moment.”

Fergie has also explained that she would literally see devils on the street and that she heard voices and at times listened to them. At one point in time, her weight got down to 90 pounds. Luckily she managed to get through the experience and is healthy today. Fergie recently split from her husband Josh Duhamel. The two were together for 13 years and reportedly just grew apart towards the end. The two share a son named Axl and have continued a friendship for the sake of their kid.