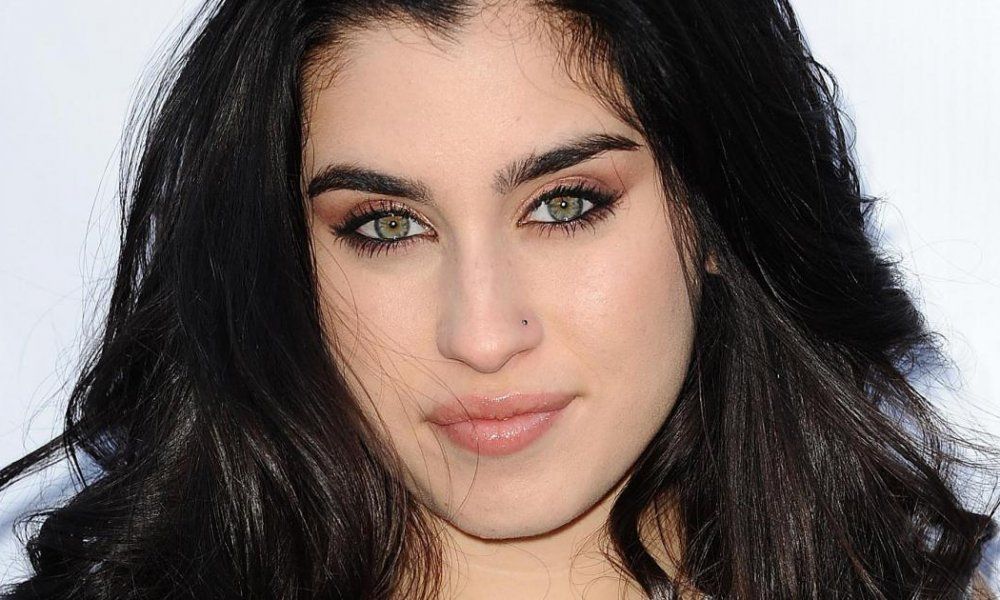 Fifth Harmony member Lauren Jauregui got into a bit of trouble going through airport security this week. The singer was on her way to perform at the VEVO FunPopFun Festival in Sau Paulo, Brazil, but was stopped by TSA at Dulles International Airport outside Washington, D.C. when they found marijuana in her bag.

Lauren was not arrested, however, but instead was issued a citation for illegal possession. Dina LaPolt, an attorney for Lauren and the band released a statement on the matter.

“Lauren Jauregui was not arrested and detained as reported, but simply given a citation for possession of marijuana and released on her own recognizance. She will address the matter appropriately through the legal system. This will not interfere with any future scheduled performances or activities.”

Lauren recently released her first single outside of the band, a collaboration with Marian Hill called “Back to Me.”