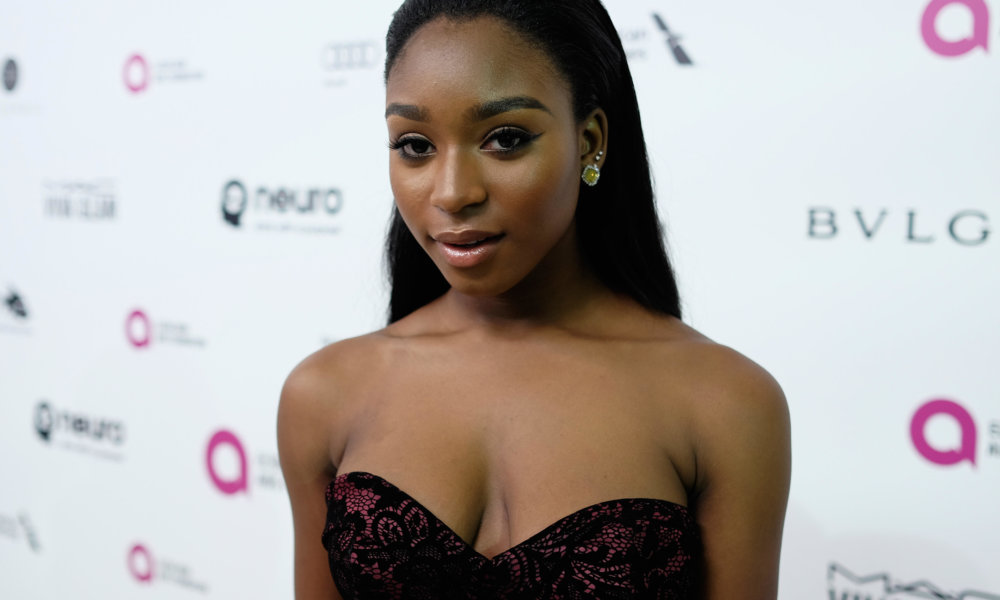 Normani of the girl group Fifth Harmony has officially quit Twitter after dealing with years of cyberbullying that was often racist in nature. Normani explained in a post that she was tired of being “racially bullied” by tweets and photos that were “so horrific and racially charged that I can’t subject myself any longer to the hate.”

Her statement explained that she would be taking a break, and that it had to do with online bullies that give her a harder time than the critics do.

“I am taking a break from Twitter for now. Over the past four years of being in the public eye I’ve learned to grow a thick skin to critics and those who may not like me.”

Apparently things got particularly bad for Normani after a live Facebook interview last Monday where she was asked to come up with brief descriptions for each other member of the group. To some fans watching it seemed as though she was quick to come up with honorifics for all of the members except for Camila, on whom she paused before answering “very quirky… yeah.”

The hate that came towards her after that moment prompted her to tweet about it, saying:

“I stand by the words ‘love only,’ meaning I won’t tolerate on my timeline any kind of hate, racism, or discrimination towards ANYONE.”