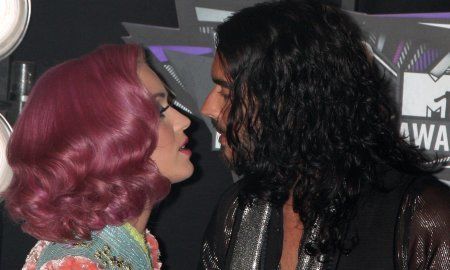 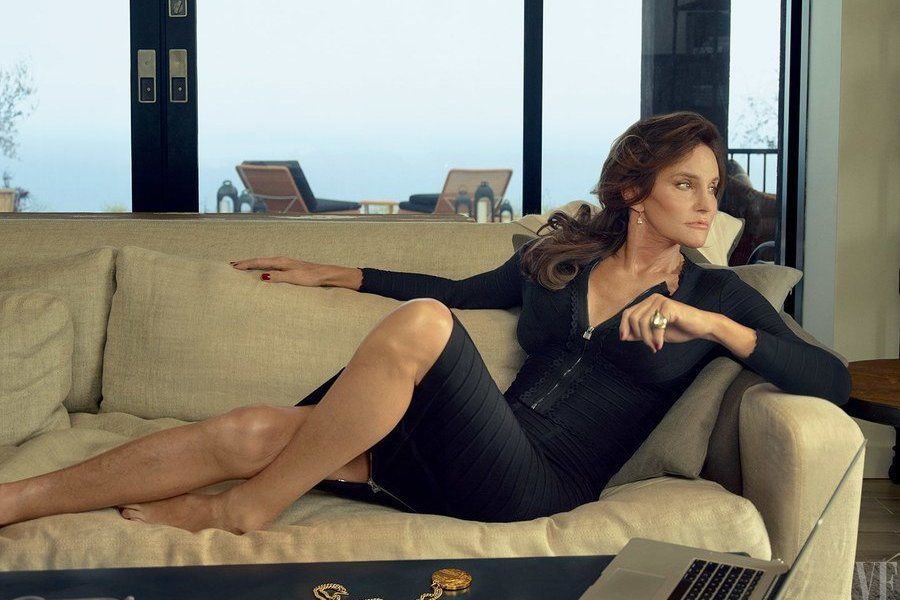 Caitlyn Jenner stepped out Tuesday afternoon to celebrate her birthday a day early with her step-daughters in Calabasas. Caitlyn officially turns 66 today.

Jenner donned a tight pair of leather pants and a black floral top for lunch at Villa in Woodland Hills with Kourtney Kardashian, Kim Kardashian West and Kylie Jenner.

The celebration continued into last night as Caitlyn attended Logo TV’s Beautiful As I Want To Be web series launch party in LA. For the event, she opted for a classic calf-length black velvet dress with black open-toe heels.

Jenner revealed: “Technically it is my ‘first’ birthday, and I got to share it with a couple of my daughters today. We had a wonderful lunch. But, certainly, since coming out, this is my first birthday.”

All eyes were on the birthday girl, who was filming the festivities for the second season of her docuseries I Am Cait. She was even presented with a birthday cake as attendees sang “Happy Birthday.”

Jenner’s close friend, Candis Cayne, 44, spoke highly of the E! reality star saying that Caitlyn has “changed the conversation about the transgender community with her bravery.”

Cayne continued: “I’ve been at this for 20 years, you know what I mean? And when I first started there was no conversation at all. We were a back-alley conversation, or a Jerry Springer conversation. Caitlyn has changed it in the fact that everyone in the world knows her name, and knows that she is transgender, and seeing the way that she has embraced that means a lot me.”

Although Caitlyn never wanted all of the responsibility of being the transgender community’s spokesperson, she’s “saying the right things, and starting to walk the walk, and talk the talk,” Cayne concluded.

Happy ‘First’ and 66th Birthday to Caitlyn Jenner! Wishing her many more to come! Leave your birthday messages in the comments section below.