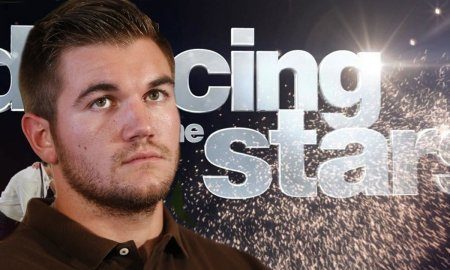 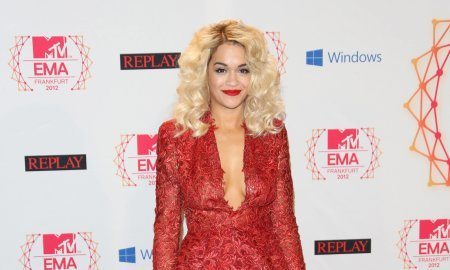 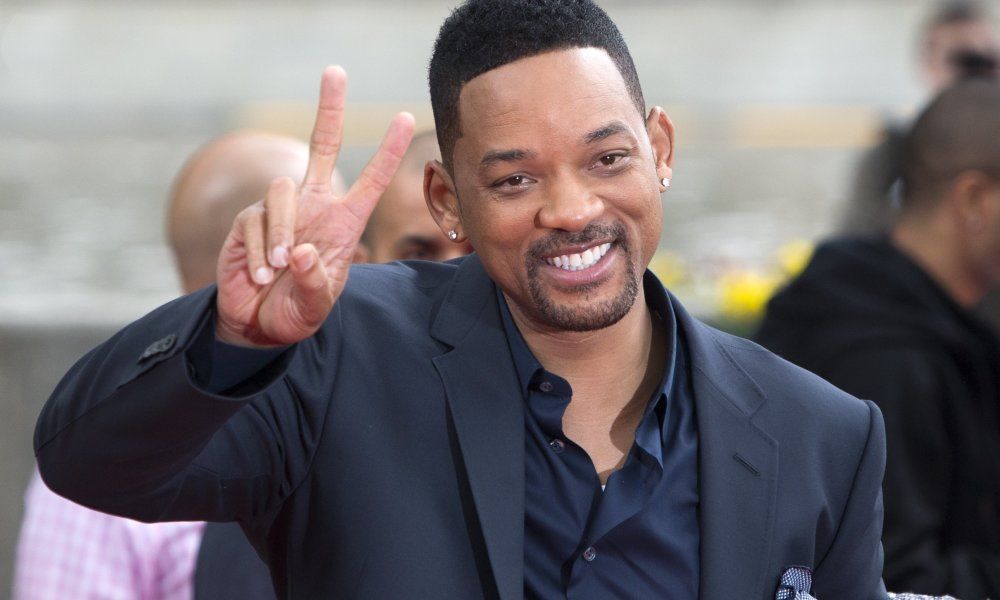 Although Will Smith first started out as a rapper, he took a break from music after becoming a blockbuster actor. The Fresh Prince hasn’t released a song in over a decade! Boy, does that make us feel old.

But, luckily for Big Willie fans, the “Gettin’ Jiggy Wit It” singer is backkkkk. The 47-year-old actor/rapper recently collaborated with Columbian band Bomba Estéreo for a remix of one of their songs, “Fiesta.”

When the Focus actor visited Columbia in June, he heard the band play and told them he wanted to work with them. So, of course they took the four-time Grammy award-winner up on his offer.

So, what’s different about Smith’s music this time around? Well, he uncharacteristically curses in the new track as well as mixes in a few Spanish lyrics, although there were some questionable Spanish words in his 1997 hit, “Miami.”

Could this be the beginning of a Big Willie comeback? Well, back in May, Smith did confirm that he was “messing around” with Kanye West in the studio. So we’ll just have to wait and see.

Smith, who starred in two hit films this year, Focus and Concussion, has a few projects in the works for the next three years, movies like, The American Can, Collateral Beauty, Suicide Squad, and Bad Boys 3 & 4.

Earlier this summer, Smith also confirmed that there will be a Fresh Prince of Bel Air reboot. Will is the executive producer on the project and has not yet said whether he will appear in the new show or not. We sure hope he does.

His new track, “Fiesta,” is now available now on iTunes, Spotify, and YouTube. Have a listen below and let us know what you think about Will Smith’s comeback song. Has the Fresh Prince still got it?