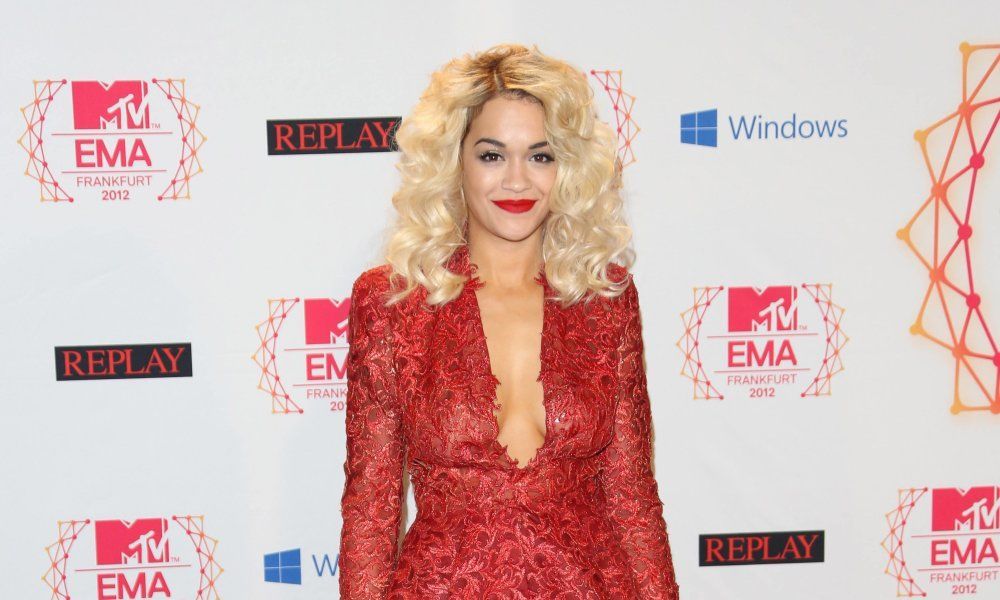 The Kosovo-born singer, now a citizen of the U.K., has a new beau. Although many rumors were flying around that the “Body on Me” singer was secretly dating her music video co-star, Chris Brown, that is not the case.

When she was seen out on a date with former One Directioner Zayn Malik, many speculated that the two were an item, but it’s not him either.

Ora is reportedly linked to Blink 182 drummer Travis Barker. After Ora was seen enjoying some cosy nights out with Barker, 39, his representative confirmed to People that they are indeed an item.

The 24-year-old songstress apparently met Barker when they both attended the Power 106 All-Star Game on September 20 in Los Angeles.

According to Travis’ friends, he’s infatuated with his new lady friend, saying, “He likes interesting women and she’s beautiful.”

So, what does the blonde beauty see in the tatted rock star? An insider revealed that Rita was the one who actually sought out the famed drummer and gave him her info. Sources say they have been together every day since. The two have reportedly bonded over music and are getting along very well.

Travis was married to Melissa Kennedy for nine months until he filed for divorce in August 2002. Then, Barker was married to model Shanna Moakler from 2004 to 2009. The pair have a son, Landon, 11, and daughter Alabama, nine. He was also previously linked to UFC ring girl Arianny Celeste.

Rita recently split from her boyfriend of over a year, fashion heir Ricky Hilfiger, in July. It was reported that their relationship became strained after distance was driving them apart.

What do you think about Rita Ora and Travis Barker as a couple? Are they a match made in Hollywood heaven? Share your thoughts/comments on this budding romance in the section below.