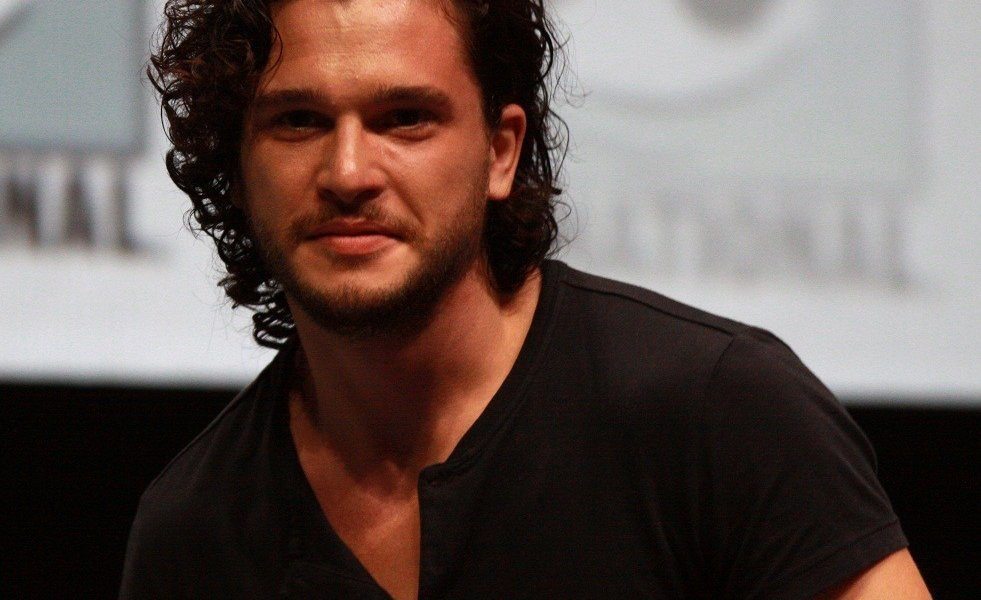 The masterminds behind Game of Thrones want you to keep talking about Jon Snow. They crave it. At least, that’s the message behind the first poster for the sixth season of the thrilling sword and sorcery saga. The new poster features Jon Snow, perhaps the most popular character on the show; he’s bloodied and weary, but he seems conscious, which is surprising given the events that took place at the end of Season 5.

Fair warning: If you have not watched Game of Thrones through the end of last season and you somehow have managed to keep your earplugs in and your blinders on for the last several months, then you should stop reading to avoid spoilers. If, however, you’re an active member of modern society with a Facebook page, then none of the following should surprise you.

Last season’s shocking finale found everyone’s favorite member of the Night’s Watch dying in a pool of his own blood (cut down by his own treacherous brothers, at that). In spite of what appeared to be the writing on the wall, however, the series’ die hard fan base simply refused to believe that Jon Snow had succumbed to his injuries. As such, the apparent murder ignited a maelstrom of fan theories that may explain how the young captain could get up and walk away.

Even though the brass at HBO (as well as Kit Harrington himself) have all gone to great lengths to stress that Jon Snow is dead, people refuse to believe them for a bevy of reasons. First, Harrington is still sporting his Jon Snow locks, and he’s been spotted in the show’s shooting locations over the last year. Second, the good people at HBO keep saying that Jon Snow is “dead.” Not gone. Dead. The vocabulary there is very specific and very intriguing.

But how could a dead or dying man be put back into action? Will Melisandre reawaken him? She’s in the castle after all, not very far from his resting place. Will the White Walkers stake their claim? They do seem interested in young Snow. Will the Lord of Light intervene? It’s a long shot, but you never know. The point is that — in Westeros — death isn’t necessarily the end. Especially if an entire viewing audience is beginning to hang their hopes for a happy ending on your characters’ shoulders.

It’s just the kind of speculation that the Game of Thrones head honchos seem to want to stoke. Will Jon return? Most definitely. In what capacity, however, remains to be seen.