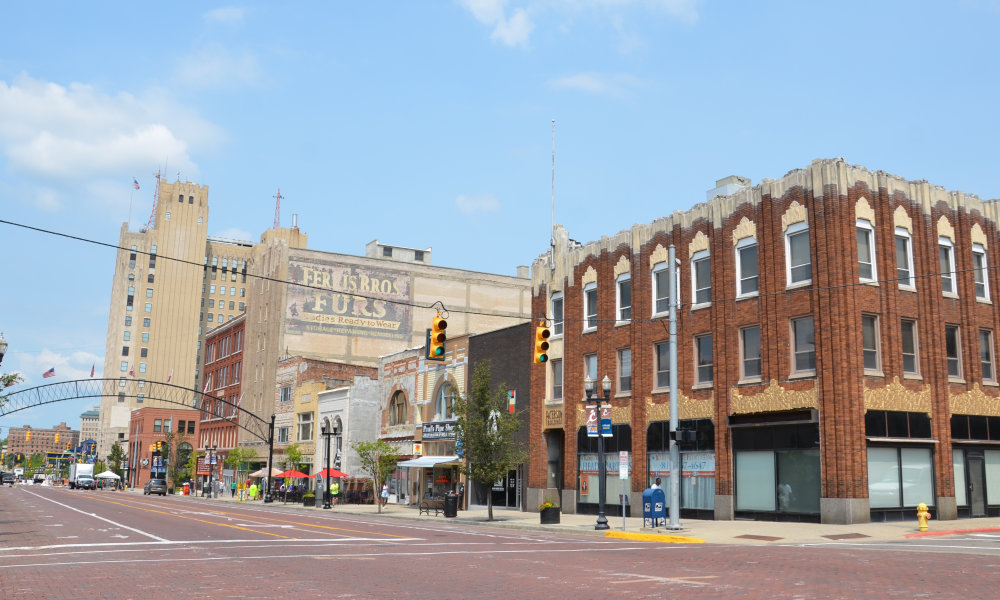 Anyone who’s been paying attention to the ongoing calamity in Michigan is well aware of the dire state in which Detroit run-off city, Flint, finds itself. Thanks to a solid helping of bureaucratic incompetence and greed, the entire city of Flint finds itself with no clean water to drink.

You see, a few years back when Detroit was going through its financial difficulties, Flint was experiencing similar money issues. Through its history, Flint’s fate has been intertwined with that of the Motor City, so when Detroit began to suffer, Flint wasn’t far behind. In an effort to save some money, the city’s water source was switched from the treated Lake Huron to the heavily polluted Flint River. In spite of the fact that complaints and critiques popped up right away, city officials ignored the issue for more than two years. Now, the entire city is in the middle of a federally-backed state of emergency.

For her part, Flint mayor Karen Weaver has trying to solicit help from anyone who will offer it, and her primary target are willing celebrities. So far, big names like Meek Mill, Big Sean, and Cher (who donated 181,000 bottles of water to the city) have pitched in to help relieve the suffering of these American citizens.

As Flint’s recently elected first woman mayor works to repair her town, she’s pulling out all the stops to insure that Flint residents can be healthy in their own homes, First World style.