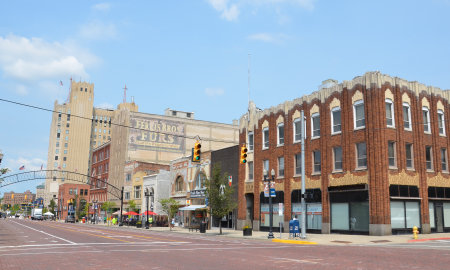 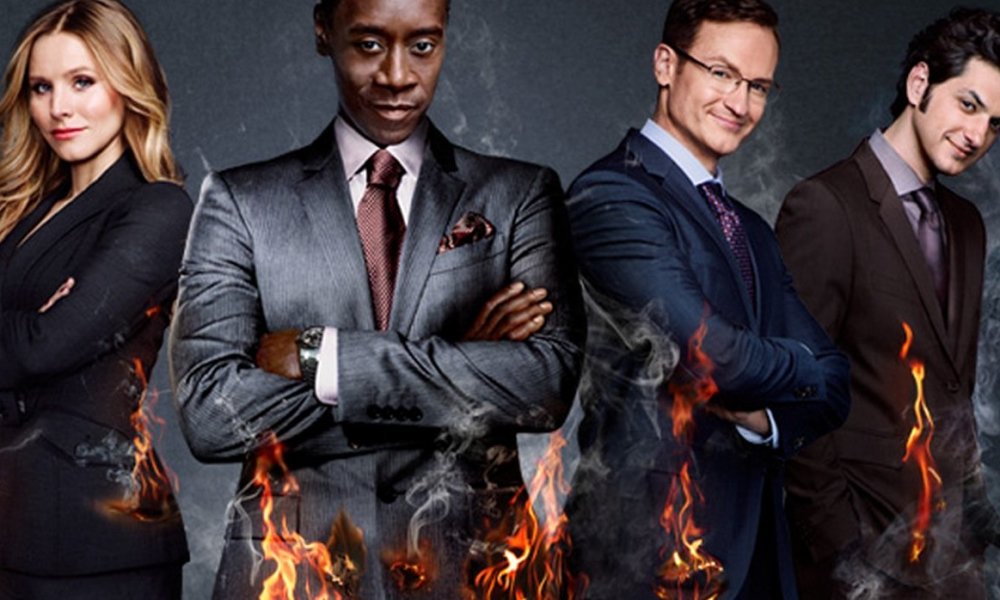 You know, this is a diplomatic tactic that America really should have tried before. You want to get a country to love the U.S.? Easy, you send a camera crew and the utterly charming Don Cheadle and it’s problem solved.

As most American’s are aware, the last five decades of tensions between the United States and Cuba are entering a lovely period of detente. And while your grandparents might still be holding a grudge against Castro and the rest of those Commies, this move is really nothing but good news. After all, capitalism has a way of finding allies the world over (because people love both stuff and money), so with Americans and American interests allowed onto the island at last, it’s only a matter of time before the lush tropical paradise that is Cuba is transformed into a favorite American vacation spot.

The first step in that process is the injection of a little American culture. Showtime’s House of Lies, which stars the versatile actor, recently went to Cuba to shoot the finale of season five. The embargo between the two nations is still technically up, so the Cuban government still exercised a fair amount of control over the shoot.

Explained Cheadle, “You don’t just come to Cuba and shoot whatever you want. They’re very protective of the culture that they have here and a system that they have, so in order to be here today, we submitted a script and an outline months ago.”

The mere fact that the Cuban government even entertained the idea of a Cuban shoot is revolutionary. The House of Lies shoot is the first American program to be filmed on the island in more than 50 years. You can bet it won’t be the last though. Cuba’s sun-soaked beaches, friendly people, retro architecture and low cost of living make it the ideal place for films and television shows to get some footage. It’s only a matter of time.