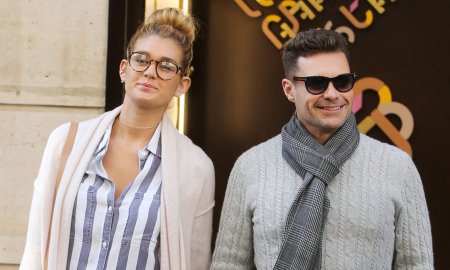 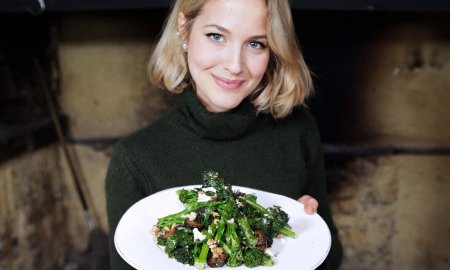 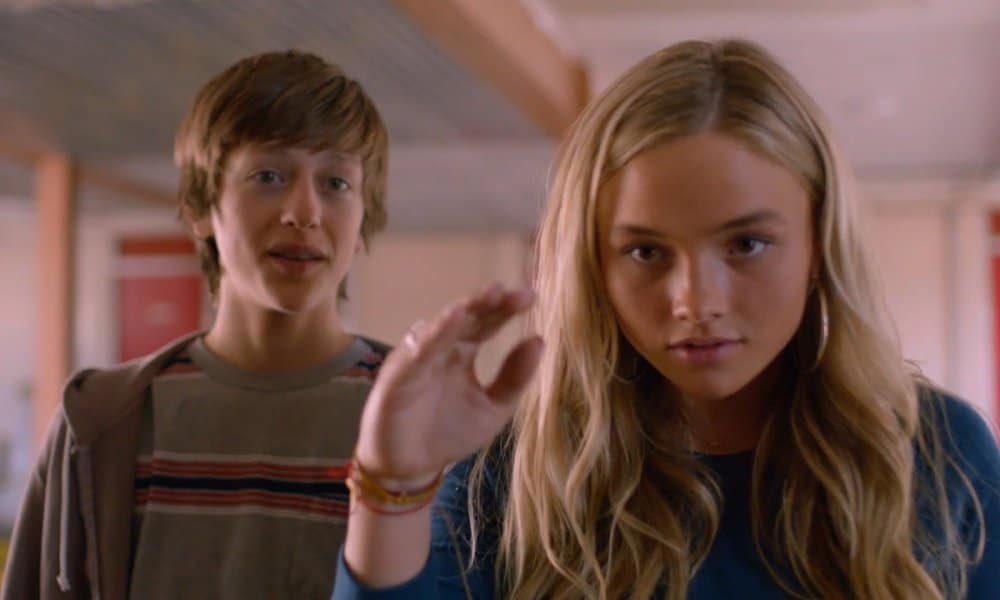 Fox has ordered a Marvel series called The Gifted. The show is being written and executive produced by Matt Nix, as directed by X-Men director Bryan Singer. (For the pilot at least.) Brian will also produce along with Lauren Shuler Donner, Simon Winberg, Jeph Loeb, and Jim Chory.

Marvel has a variety of show out already on a few different networks including Daredevil, Jessica Jones, Luke Cage, Iron Fist, and Legion, plus the upcoming The Defenders and The Punisher.