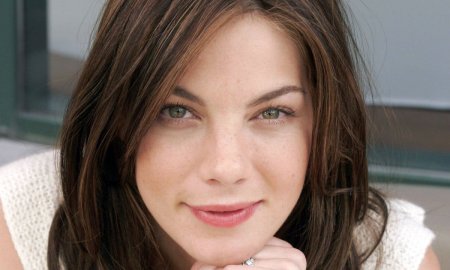 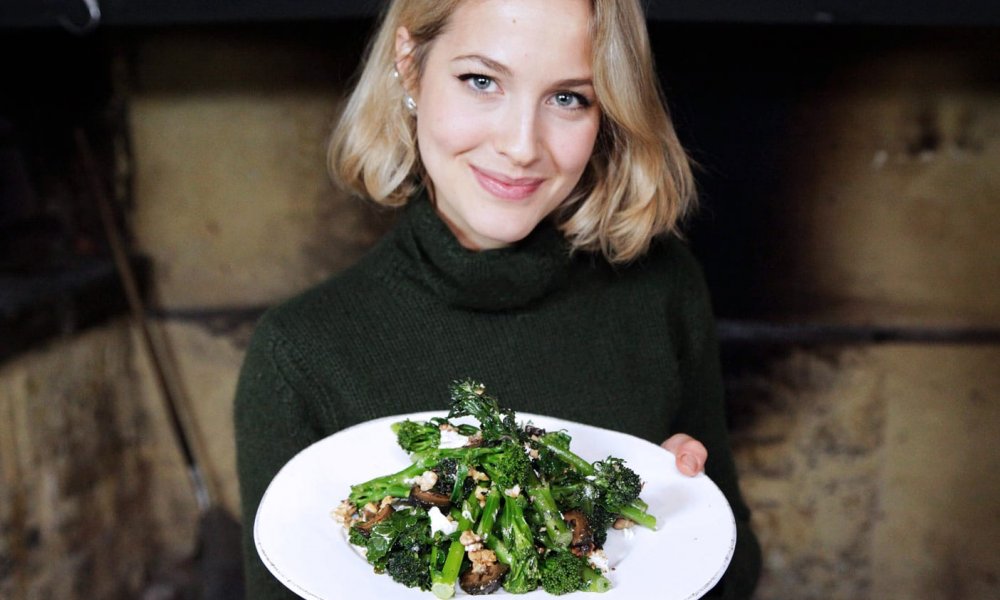 Harry Styles reportedly has a new girlfriend named Tess Ward. He was reportedly introduced to the British food blogger in February by mutual friends “in the same circles.”

A source spoke out about the relationship saying that “I wouldn’t say they [are] super serious or in love, but they’re really getting to know each other. Every time they meet it’s exciting. They’re a great match. Everyone that has met them has only had good things to say. We’re excited for him—he deserves a proper girlfriend.”

The 27-year-old blogger is reportedly “down to earth” and “not at all after fame,” and Harry is serious about keeping this relationship as private as possible.

The former model and Le Cordon Bleu-trained chef was spotted wearing one of Harry’s shirts last week at the Audi Polo Challenge in London.

Tess is also the author of a cookbook called The Naked Diet.