Bindi Irwin Honors Her Dad on the Anniversary of His Death

Bindi Irwin Honors Her Dad on the Anniversary of His Death 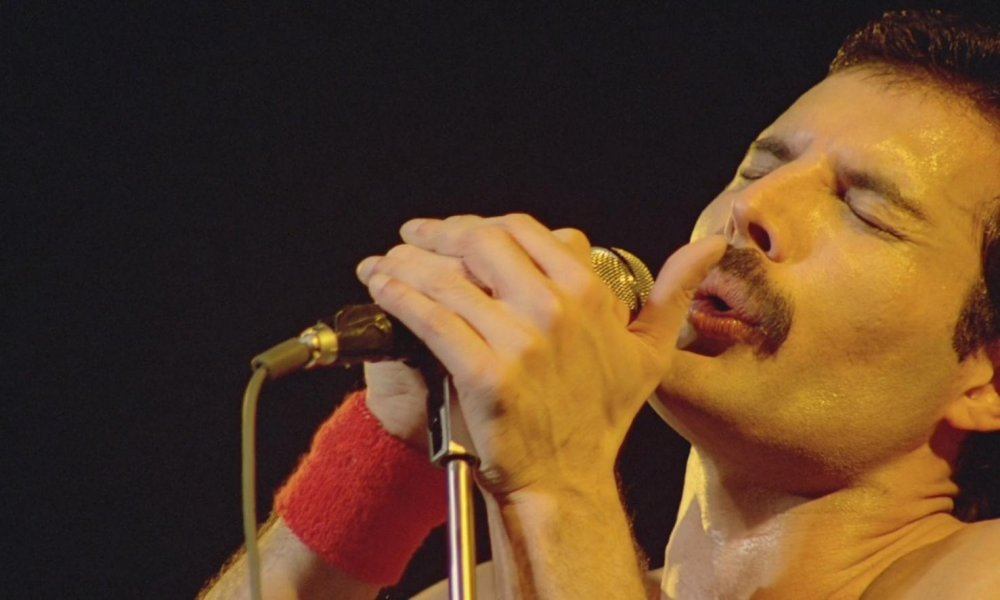 Freddie Mercury would have turned 70 on Monday, and to honor the occasion the later singer got an asteroid named after him. Queen’s guitarist Brian May posted a video to YouTube on Sunday to share the news that the Asteroid 17473 is now officially called Asteroid 17473 Freddiemercury, in honor of “Freddie’s outstanding influence in the world.”

The asteroid can only be seen through two special and very powerful telescopes, because at two miles wide the asteroid only reflects back about 30 percent of the light that hits it. It is located in an asteroid belt between the planets Jupiter and Mars, and was first discovered in 1991.

In the video that Brian posted to YouTube he said that “It’s just a dot of light, but it’s a very special dot of light.”

The International Astronomical Union and the Minor Planet Center formalized the change with a certificate of adoption which was given as “his distinctive sound and large vocal range were hallmarks of his performance style, and he is regarded as one of the greatest rock singers of all time.”

Joel Parker of the Southwest Research Institute who formalized the document spoke about the naming.

“Even if you can’t see Freddiemercury leaping through the sky, you can be sure he’s there – ‘floating around in ecstasy’, as he might sing, for millennia to come.”