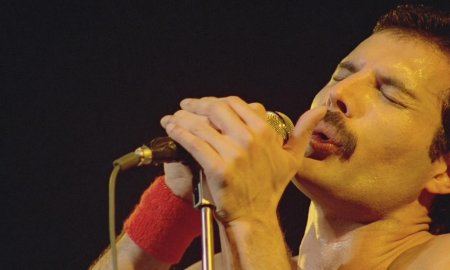 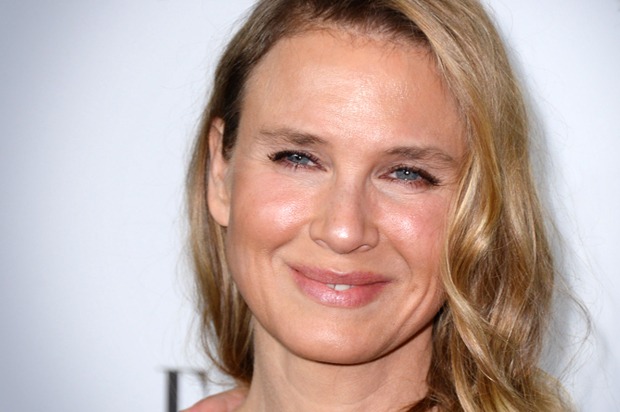 Renee Zellweger is coming off the end of a six year break from Hollywood, and the actress is now opening up about that decision as well as the decision to start working again. She decided to spend some time away from the industry in 2010 to grow and a hopefully be a “little less boring” than she may have had she stuck around.

As for why she is returning now, it sounds like she just started to miss it too much.

“It was a really gradual thing. I just started looking around, reading some things. I was just curious and had missed it. I have a new perspective. I worked on the other side of the camera quite a bit while I was taking a little filming hiatus.”

Her much anticipated film, Bridget Jones’s Baby, opens on September 16, 2016.