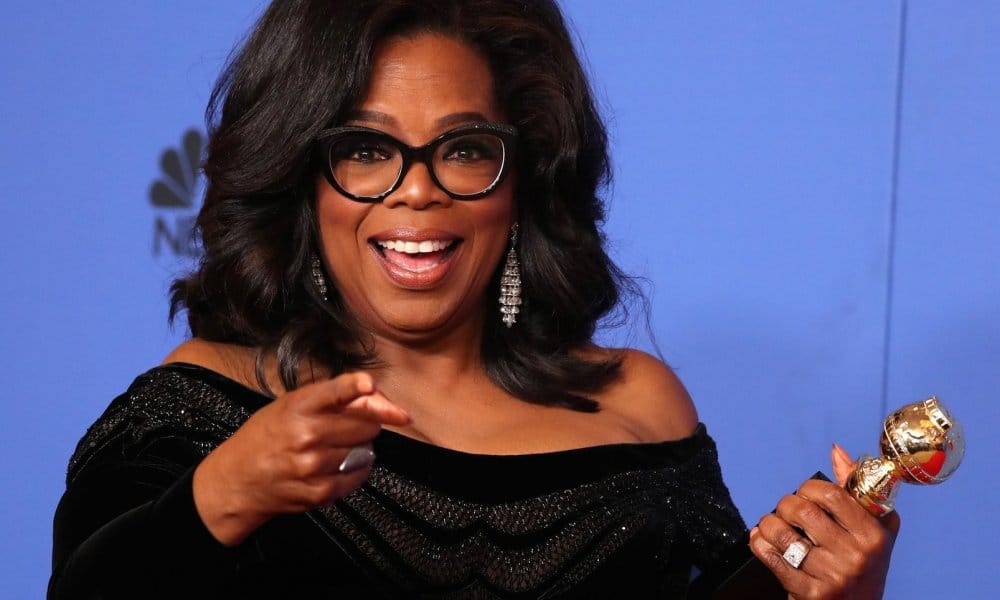 If anyone knows how Oprah feels, it’s probably her best friend Gayle King. This week King spoke out on her behalf and said that while Oprah is not currently planning on a presidential run she does seem “intrigued” by the idea of it.

In the past, people have wondered whether or not Oprah would run, but the speculation reached new heights on Sunday, when she delivered an impassioned speech about change at the Golden Globes. She used her time accepting the Cecil B. DeMille Award to let sexual predators know that their “time is up.” In addition to addressing the pattern of sexual harassment in and outside of the entertainment industry, Oprah also mentioned that a “new day is on the horizon.” That was the line that drew a lot of interest as far as whether or not she might have been teasing a campaign speech.

On Monday, CNN political commentator Van Jones spoke about the possibility as well, saying that “the most beloved human being on Earth” would “destroy anybody in front of her” if she went for the 2020 spot.

“The question is does she want to be demoted from queen of the universe to president of the United States? That’s the only question. If she wants to do it, she can do it. If she runs, she will destroy anybody in front of her.”

According to King, Oprah has not agreed to throw her hat into the ring, but she also mentioned that people always have the right to change their mind. It’s safe to say that lots of people would be pretty happy if she did decide to run.