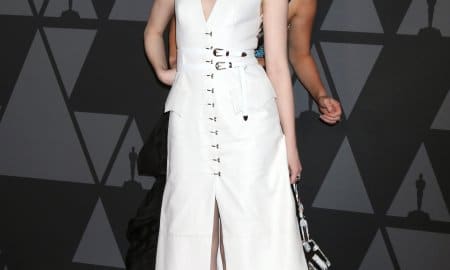 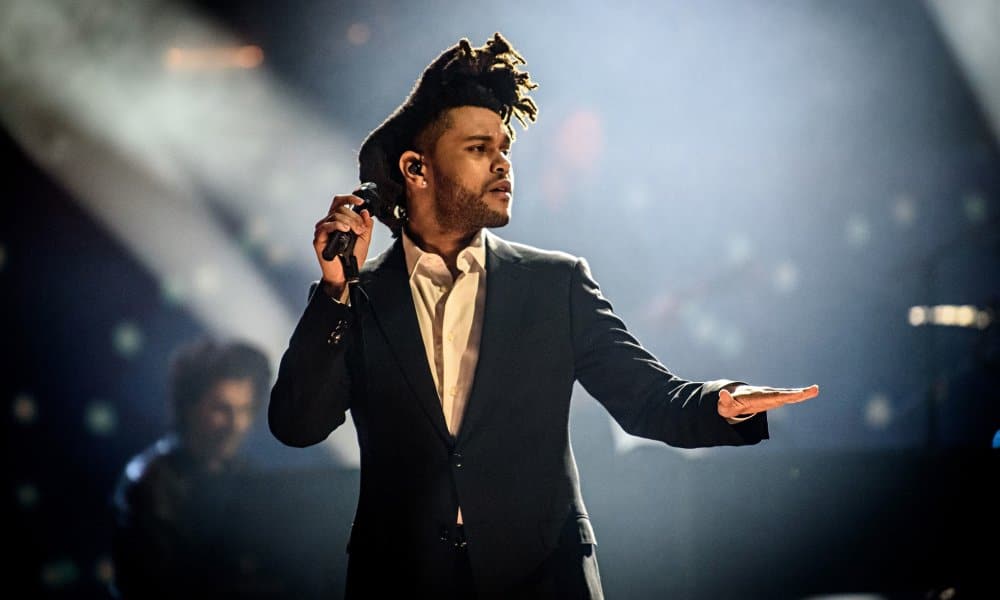 The Weeknd has decided to cut ties with H&M over what has been deemed a very racist sweatshirt. The retail company released a photo of a black child wearing a sweatshirt with the text “coolest monkey in the jungle.” Obviously, people did not respond to it favorably.

woke up this morning shocked and embarrassed by this photo. i’m deeply offended and will not be working with @hm anymore… pic.twitter.com/P3023iYzAb

H&M quickly responded and agreed that the image was inappropriate.

“We completely understand and agree with his reaction to the image. We are deeply sorry that the picture was taken and we also regret the actual print. We will continue the discussion with The Weeknd and his team separately.”

The Weeknd has both modeled for the brand as well collaborated with them on his XO collection. As the incident took place in the U.K. the brand expressed that they would “look into our internal routines to avoid such situations in the future.” They have already pulled the sweatshirt as well as taken down all of the images of it on their sites. They have agreed to investigate how and why that sort of thing took place and why no one thought it might be an issue prior to the response from the internet.

LeBron James is another star who has responded to the sweatshirt, sharing an image where the boy was wearing a crown instead of the controversial statement on the sweatshirt.

“We as African Americans will always have to break barriers, prove people wrong and work even harder to prove we belong but guess what, that’s what we love because the benefits at the end of the road are so beautiful!!”

@hm u got us all wrong! And we ain't going for it! Straight up! Enough about y'all and more of what I see when I look at this photo. I see a Young King!! The ruler of the world, an untouchable Force that can never be denied! We as African Americans will always have to break barriers, prove people wrong and work even harder to prove we belong but guess what, that's what we love because the benefits at the end of the road are so beautiful!! #LiveLaughLove❤️ #LoveMyPeople??????‍⚖️??‍⚖️

Questlove, Diddy, and Manchester United soccer star Romelu Lukaku all released their own similar statements about the ad with the edited image. The other hoodies advertised along the monkey one had the text “Junior Tour Guide” and “Survival Expert,” both of which were modeled on white children.