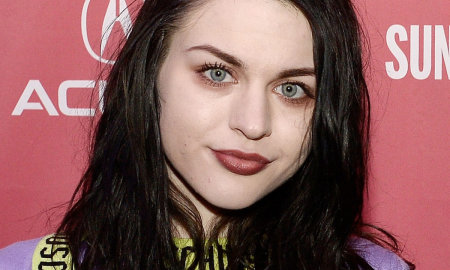 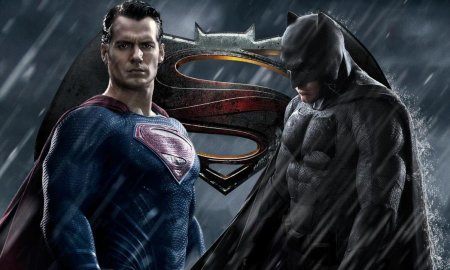 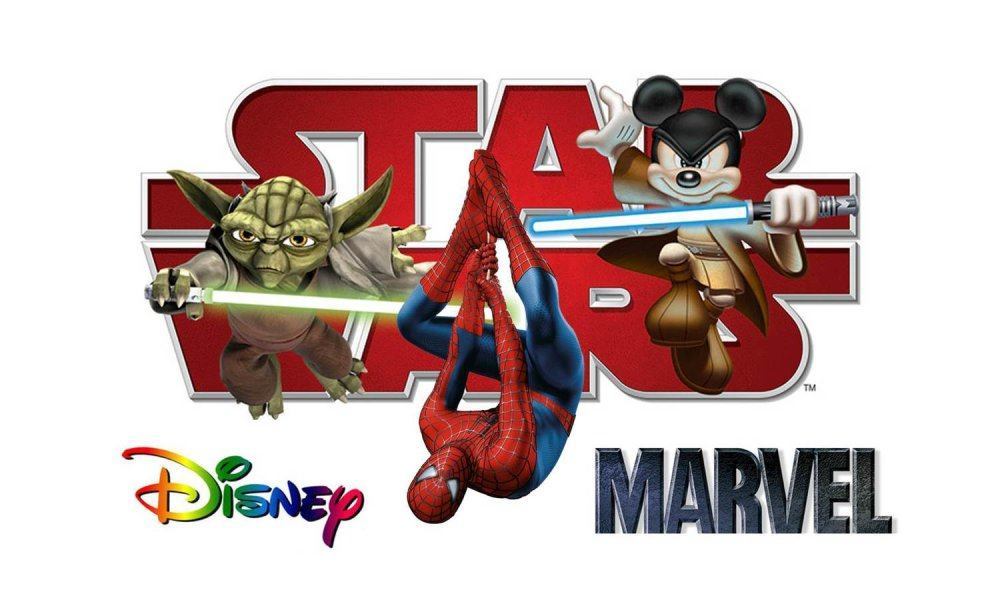 Whether you like it or not, America’s businesses do have opinions, and the more powerful the company, the more they can flex their muscle. We’re witnessing one such exercise right now as Marvel and its parent company, The Walt Disney Co., have released a statement claiming that they will ceases any and all film production in Georgia should governor Nathan Deal sign the recently passed Free Exercise Protection Act into law.

Colloquially known as “The Pastor Protection Act,” Georgia House Bill 757 would allow religious officials to opt out of performing “marriage ceremonies in violation of their legal right to free exercise of religion.” In short, if a pastor wasn’t down with same sex marriage, her or she could refuse to marry a gay couple. While some feel the legislation is necessary to protect conservative pastors, others are calling the bill a license to discriminate.

Among the latter group is the Walt Disney Co., who said in a statement, “Disney and Marvel are inclusive companies, and although we have had great experiences filming in Georgia, we will plan to take our business elsewhere should any legislation allowing discriminatory practices be signed into state law.”

That could be the first volley in Georgia losing more than $1.7 billion in Hollywood income. Fortunately, Deal — a devout Christian — isn’t exactly keen on signing the legislation. “I think what the New Testament teaches us is that Jesus reached out to those who were considered outcasts,” he said amid several statements which indicated he didn’t support the bill.

Given the outcry that similar legislation has engendered from critics, it would seem that in spite of the fact that the Georgia House passed the bill with near unanimous support, it’ll never actually see the light of day.