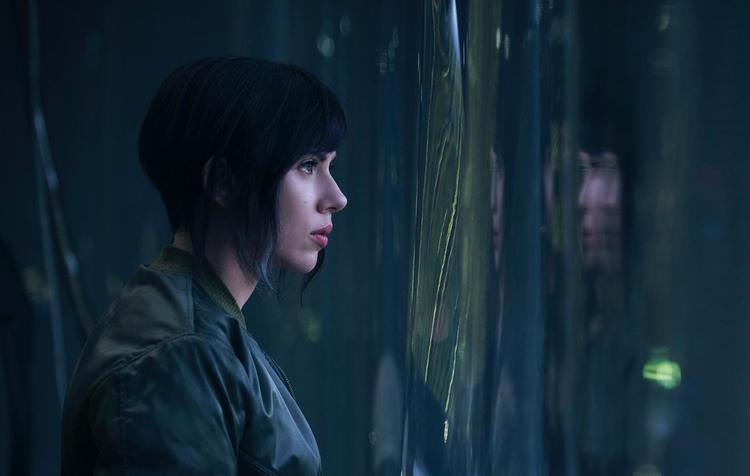 It’s been several years in the making, but Paramount Pictures and Dreamworks Pictures is finally shooting the live-action adaptation of one of the most celebrated manga series of all time, Ghost in the Shell. Starring Scarlett Johansson as Kusanagi, the hotly anticipated adaption is set for release next March 31.

According to the official synopsis, “‘Ghost in the Shell’ follows the Major, a special ops, one-of-a-kind human-cyborg hybrid, who leads the elite task force Section 9. Devoted to stopping the most dangerous criminals and extremists, Section 9 is faced with an enemy whose singular goal is to wipe out Hanka Robotic’s advancements in cyber technology.”

While the manga series and its accompanying anime adaptation are highly revered among nerds the world over, the success of the live-action film is a bit less certain. Since the news of Johansson’s casting, fans of the original have been in a (totally righteous) uproar, since the comic’s original protagonist is ethnically Asian.

Wrote the Huffington Post, “What is an issue is the Hollywood white-washing of stories that could just as well be told by people of color, which is something we see all too often. Practices like these contribute to the erasure of non-white characters in history as well as actors and actresses who are already so largely underrepresented in media, and that does not come without a cost.”