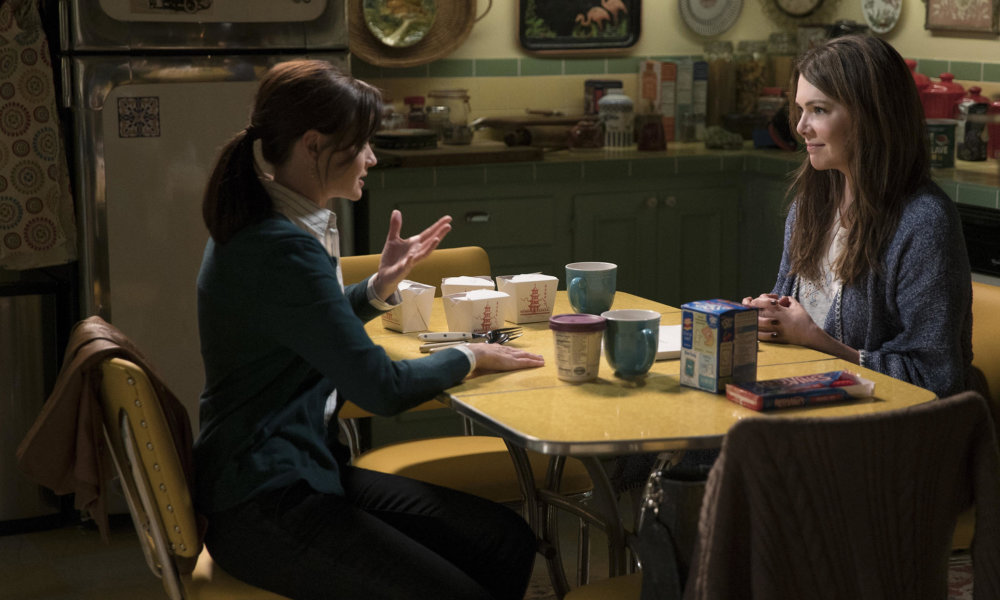 Major fans of Gilmore Girls were undoubtedly thrilled to hear about the reboot, but now there’s something even better. Washington Depot, Connecticut is the new home to a Gilmore Girls Fan Festival. And not only that, the location is actually the town that inspired Amy Sherman-Palladino to create the show about Stars Hollow and it’s residents.

The festival will include events inspired by the show, such as a knit-a-thon, a Friday night dinner, and plenty of coffee drinking.

The festival is actually being organized by married couple and clearly mega fans Jennie and Marcus Whitaker. The festival “offers fans a chance to experience obvious parallels of the fictional town, Stars Hollow, highlighting some of the most pivotal elements that made the town so impressionable to the creator.”

In addition to getting experience the closest thing to Stars Hollow that there is, eight of the cast members will be in attendance. On Saturday October 22 there will be a cast panel being held at the town hall, where those cast members can be expected to speak. Jackson Douglas (Jackson), Rini Bell (Lulu), Aris Alvarado (Caesar), Biff Yeager (Tom), Kelly Bishop (Emily), Yanic Truesdale (Michel), Vanessa Marano (April), and Ted Rooney (Morey) are all confirmed to be in attendance.