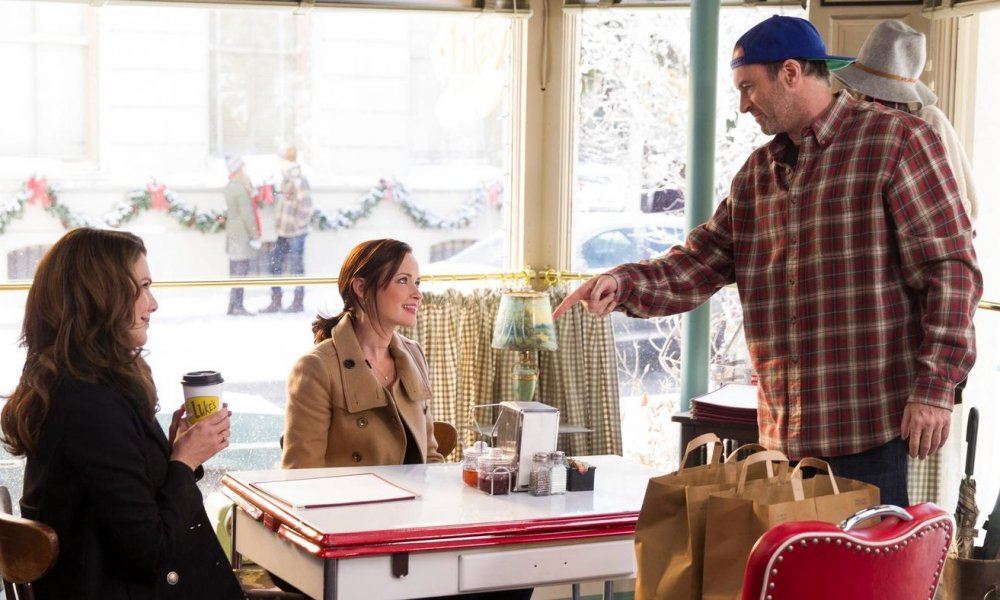 Gilmore Girls fans are patiently waiting for the Netflix revival, and now the streaming service has announced an interesting way that they’re planning to honor of the show’s 16th anniversary.

Around 250 coffee shops in the U.S. and in Canada will be converted into Luke’s Diner on October 5th, and free coffee will be given out at those locations for the event, as well as merchandise offered that covers “all the Luke’s Diner essentials.” Think aprons and t-shirts. Luke’s Diner was the Stars Hollow location where Rory and Lorelei spent so much time on the show eating, drinking coffee, and of course doing a lot of chatting.

There will be at least one coffee shop in each state taking part in the promo and turning into little Luke’s Diners, but obviously in some states there will be a few. In California 15 different cities are taking part, 18 in Florida, and 17 in New York. All of the locations can be accessed online.

Gilmore Girls: A Year in the Life will be released on Netflix for streaming on November 25. The revival will be four episodes and feature most if not all of the characters that fans knew and loved on the original series.