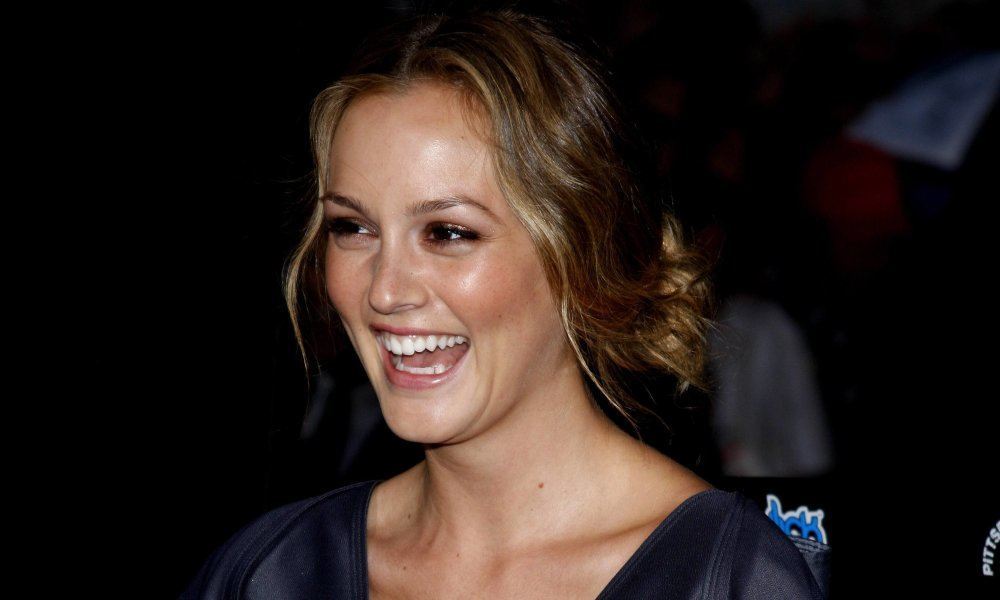 Leighton Meester and Adam Brody have welcomed their first child. The 27 year old Gossip Girl actress and 34 year old actor from The O.C. were quietly married in February 2014. Don’t worry if you didn’t even realize the newlyweds were expecting. The private couple chose not to publicly confirm their pregnancy or announce details of the birth.

Meester and Brody costarred together in The Oranges back in 2011, and in 2014’s Life Partners, but managed to keep their romance hush-hush for several months. Their wedding was a private affair that caught the media by surprise.

Parenthood seems to be going around their crowd. Last January, Meester’s Gossip Girl bestie, Blake Lively, gave birth to a baby girl named James with her husband Ryan Reynolds. In November 2014, Brody’s ex-girlfriend and former O.C. co-star, Rachel Bilson, had a daughter named Briar Rose with Star Wars prequel actor Hayden Christensen. It was also just announced that Ben McKenzie, who co-starred with Brody on The O.C, is expecting with his current Gotham co-star, Morena Baccarin, who, just to confuse things, used to play Brody’s wife on Homeland (different Brody though).

Unconfirmed gossip says Meester and Brody’s baby is a girl, too. TMZ reports that the couple had a daughter named Arlo Day on August 4, not just last week as other media outlets are reporting. Time will tell if this checks out or not. As of now, their official reps are tight-lipped about the details.

Boy or girl, we congratulate the happy couple on their new little bundle of joy. What do you think of “Seth” and “Blair” having a baby together?