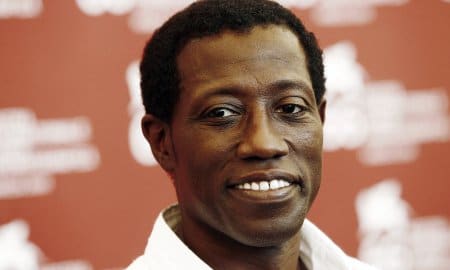 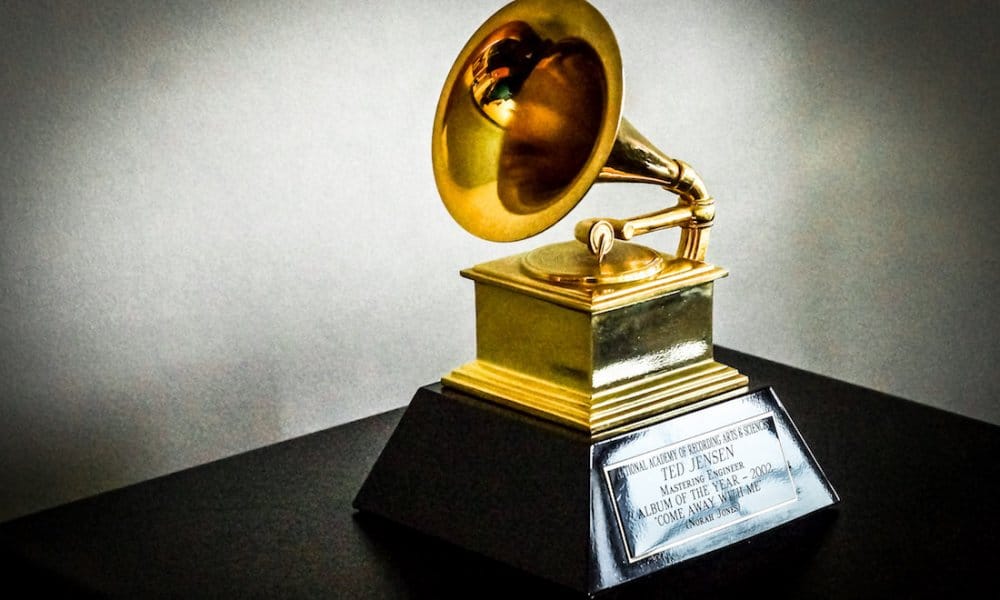 Last night, the 60th annual Grammy Awards had the smallest audience in the show’s history. The award show averaged a 6.9 rating in adults 18-49 and 19.8 million viewers. In comparison, last year’s Grammys earned a 7.8 rating with 26.1 million viewers.

Additionally, music lovers took to the Internet after Alessia Cara was the only woman to walk away from last night’s ceremony with an award from a major category. Lorde was the only female recording artist nominated in the Best Album of the Year category, which Bruno Mars won. SZA received five nominations but didn’t win a single statuette. Ed Sheeran, the only man nominated in the Best Pop Solo Performance category, won the Grammy over Kelly Clarkson, Kesha, Pink, and Lady Gaga.

“I think [a change] has to begin with women who have the creativity in their hearts and their souls, who want to be musicians, who want to be engineers, producers, and want to be part of the industry on an executive level. [They need] to step up,” Record Academy president Neil Portnow told Variety backstage at Madison Square Garden after the show last night as #GrammysSoMale started trending on Twitter.

“I think they would be welcome,” Portnow added. “I don’t have personal experience of those kinds of brick walls that [women] face, but I think it’s upon us — us as an industry — to make the welcome mat very obvious, breeding opportunities for all people who want to be creative and paying it forward and creating that next generation of artists who feel like they can do anything, they can say anything.”

Many Grammy attendees wore white roses as a symbol of solidarity with the #MeToo and Time’s Up movements. Kesha also performed an emotional rendition of her ballad, “Praying,” which included cameos from a number of female musicians, such as Cyndi Lauper and Camila Cabello. Despite these rather superficial efforts, women still went unrecognized throughout the three and a half hour long award ceremony.