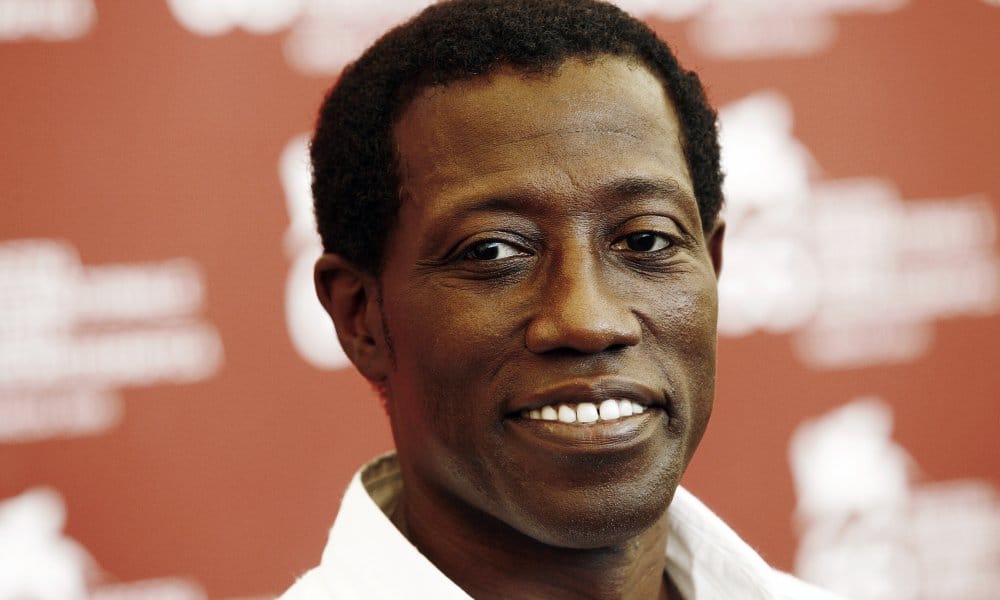 As the entire world gears up for the February 16 release of Black Panther, Wesley Snipes has opened up about his repeated attempts to see the Marvel superhero brought to the big screen. The most exciting anecdote comes not for the Blade franchise star, but from former Marvel editor Tom DeFalco, who recently opened up about his attempts to get a Black Panther movie made all the way back in the 1990s.

There were dozens of attempts to line up creative talent for the film. A flurry of up-and-coming talent including John Singleton was considered, but a final product failed to materialize. Though the project was ultimately doomed, producers heard one extremely-detailed pitch from Terry Hayes, writer of 1981 hit action film, The Road Warrior.

During a dinner with studio execs at Columbia, Hayes reportedly pitched his idea to former Marvel boss Tom DeFalco. According to DeFalco, the intricately-detailed pitch tossed in a bit of Moses into the Black Panther’s origin story. In Hayes’ narrative, the film opened with a huge battle in Wakanda. To save the young royal’s life, baby T’Challa is set loose on a river, only to grow up unaware of his heritage. Until that is, an assassin shows up years later to take his life in what DeFalco told The Hollywood Reporter was a, “elaborately choreographed” elevator fight scene (a la the Winter Soldier).

All in all, this idea is indeed intriguing, but it’s hard to say that it’s preferable to the film so lovingly crafted by Ryan Coogler. Even in a market that’s saturated superhero flicks, the public is foaming at the mouth to get a look at Marvel’s Black Panther. It may have taken a fresh creative team and two decades of false starts, but it would appear that the wait has been worth it.