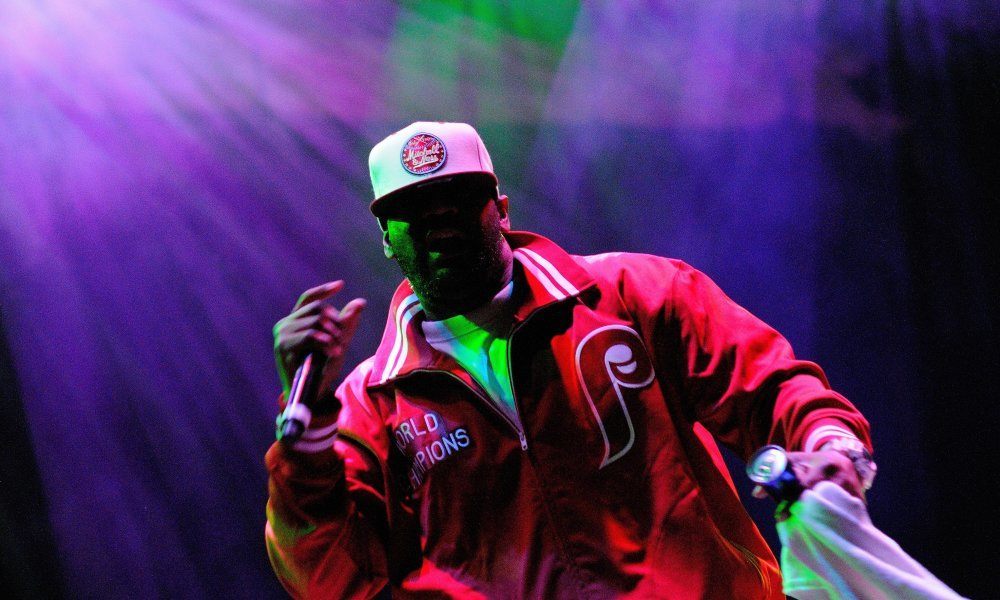 For the last six years, RZA and producer Tarik “Cilvaringz” Azzougarh have been recording a new 31-track Wu-Tang Clan album that’s literally one-of-a-kind. What makes it so special? There’s only one copy of the album, titled “Once Upon A Time in Shoalin.” And that copy has to stay under wraps for the next 88 years, a stipulation that means most of the hip hop group’s core fanbase will never actually hear it. No, only one lucky soul has paid enough for the right to listen to Wu-Tang’s newest album. Boasting a reported winning bid of $2 million, the honor of listening to RZA’s opus is reserved solely for the biggest douche in the country: Pharmaceutical CEO Martin Shkreli.

For those who aren’t in the know, Shkreli is the man who bought the manufacturing rights to a bunch of old off-patent life-saving medications like Daraprim, a drug that’s used to treat AIDS patients and sufferers of toxoplasmosis, a nasty-sounding disease that mostly hurts children. When he obtained the rights to Daraprim, Shkreli promptly hiked the price of the drug 5000 percent, from $13.50 to $750 a pill, effectively providing the people who need this drug with a choice between selling everything they own and death. This supremely selfish move actually made Shkreli a millionaire several times over.

Wait, it gets better. When America found out about Shkreli’s jerkishness, the CEO straight up refused to apologize, saying that — if given the option — he would have raised prices even higher, because, according to Shkreli, the needs of his customers (you know, the AIDS patients and children) are secondary to the demands of his shareholders.

So, that guy, the dude who gouged a bunch of dying people and then complained that he wished he’d gouged them more, that’s the dude who gets to listen to the newest Wu-Tang album for the next 88 years. And fans of Wu-Tang Clan will absolutely love this. Shkreli hasn’t even listened to the album yet. “I could be convinced to listen to it earlier if Taylor Swift wants to hear it or something like that,” he told Billboard. “But for now, I think I’m going to kind of save it for a rainy day.”