Gwyneth Paltrow to Return for ‘Avengers 4’ 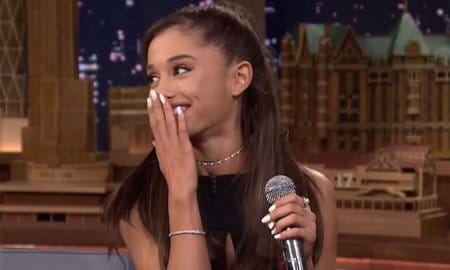 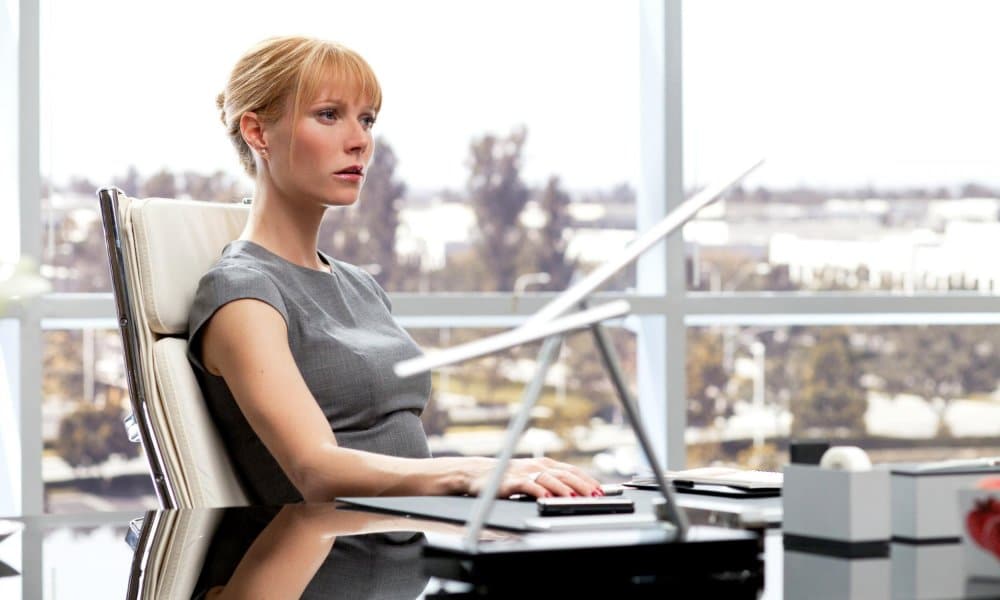 Robert Downey Jr. seemed to have confirmed that Gwyneth Paltrow and Jon Favreau will be returning for the Marvel film

Infinity War was the title of the third film, but the fourth film in the franchise has been called Infinity War: Part 2.

This will be the first return for Gwyneth who hasn’t appeared in the franchise since the first film in 2012. Jon also did not return to star in the other films, although he did executive produce the projects.

Samuel L. Jackson has explained that he won’t be returning this time around.

“I wasn’t in the ‘superhero argument’ movie [Captain America: Civil War], I’m not in Avengers 3 and 4. They’re shooting them now, and they haven’t called me yet.”