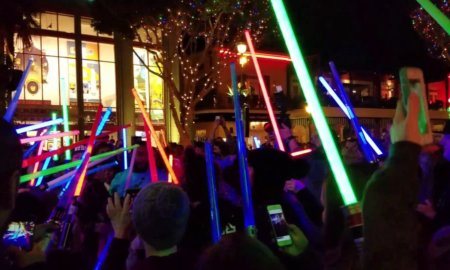 Gwyneth Paltrow is clear about the fact that she and Chris Martin are still very much a family even after “consciously uncoupling” and officially divorcing five months ago. In the February issue of InStyle magazine she said that “I honestly think Chris and I have contributed something positive to the culture of divorce.”

She also said that Chris is still at her house every single day because of their children, and that “To this day, Chris would take a bullet for me, even though I’m not his wife.”

Gwyneth also went on to talk about how she doesn’t take the GOOP criticism too seriously.

“It used to be that I would talk about something or write about it, and people would be like, ‘What the f - - k is she talking about? She’s a witch!’ And then later on it would sort of catch on . . . I’m like, this is my role. I’m here to do this. A friend told me if you’re a trailblazer, you’re the first one through and you get the cuts because you’re hacking the path.”