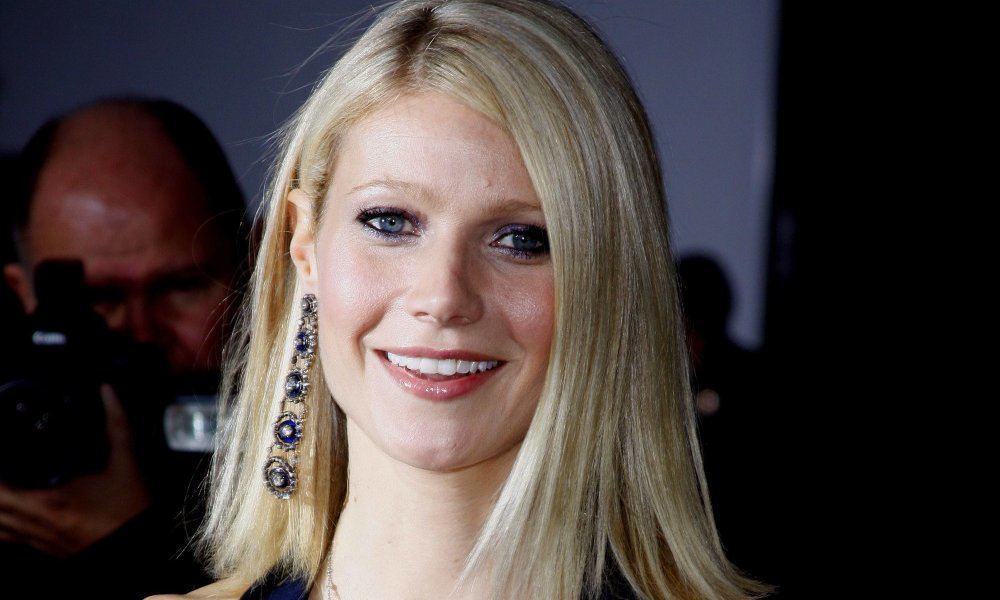 Gwyneth Paltrow has been dealing with an alleged stalker for a number of years and has taken him to court twice, but isn’t getting the results she had hoped for. The conclusion of the most recent case against Ohio man Dante Michael Soiu ended in an acquittal.

The potential charges against Dante were felony stalking and attempted stalking, but despite Gwyneth’s hours of testimony and hard evidence, the jury at the Loa Angeles Superior Court still thought he should be let off the hook.

The last time Dante was taken to court for the alleged stalking he ended up being sent to a psychiatric facility.

According to his most recent lawyer Lynda Westlund, the man “just needed the right medication. He is completely lucid. He’s unique. He’s special. But … he’s very cogent.”

Gwyneth’s evidence against Dante included about 70 different messages she received from him between 2009 and 2015, which included religious content, some threatening content, moments where he discussed her death, and mentions of his desire to marry her. He also sent her unwanted gifts such as cookbooks and jewelry.

The actress and businesswoman felt threatened by the content of the interaction “because the communications completely defy logic,” and went to say:

“I’ve been dealing for 17 years with the communications from this man. I felt very upset by it… this has been a very long and very traumatic experience already.”

Dante however claimed that he was trying to express friendship, and his lawyer successfully convinced the jury that he was harmless and that the actress had misinterpreted in his interactions.

What do you think about the verdict?