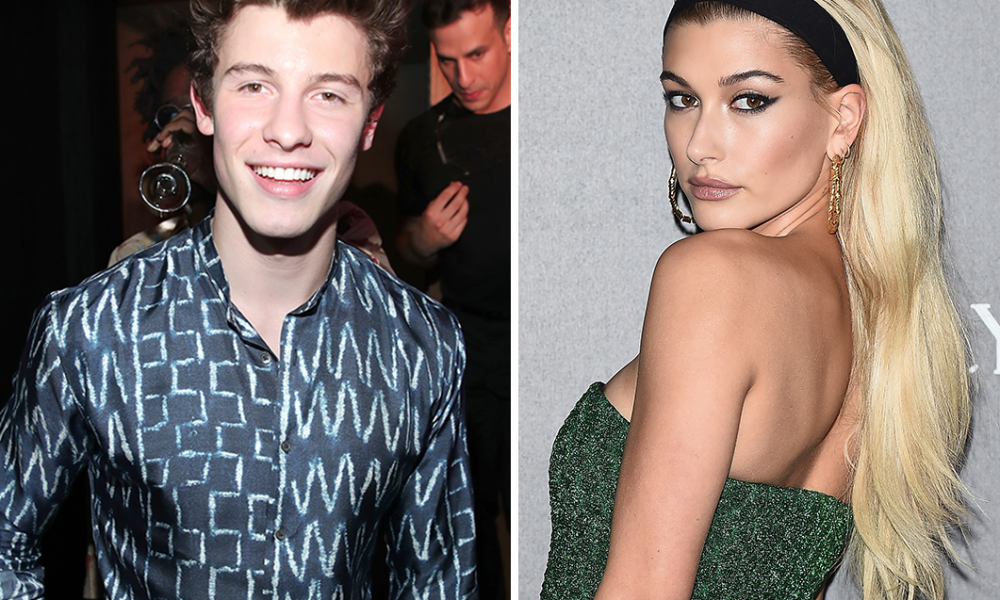 Hailey Baldwin was spotted holding hands with Shawn Mendes at a Halloween party thrown by Kendall Jenner and Justine Skye. The two reportedly left together at the end of the night.

A source explained that “at the end of the night, Hailey was with Shawn and they were holding hands and cuddling up to each other.”

Hailey was previously linked to Justin Bieber, while Shawn was most recently rumored to be dating Camila Cabello. The news that Kendall and Blake were seriously dating just broke last week, after the two had been seen spending some time together here and there.

Kendall and Blake started stepping out as a couple around Halloween, attending multiple functions ahead of the date. One of those outings was at Universal’s Halloween Horror Nights, where they double dated with Kylie Jenner and Travis Scott, the father of her unborn child.