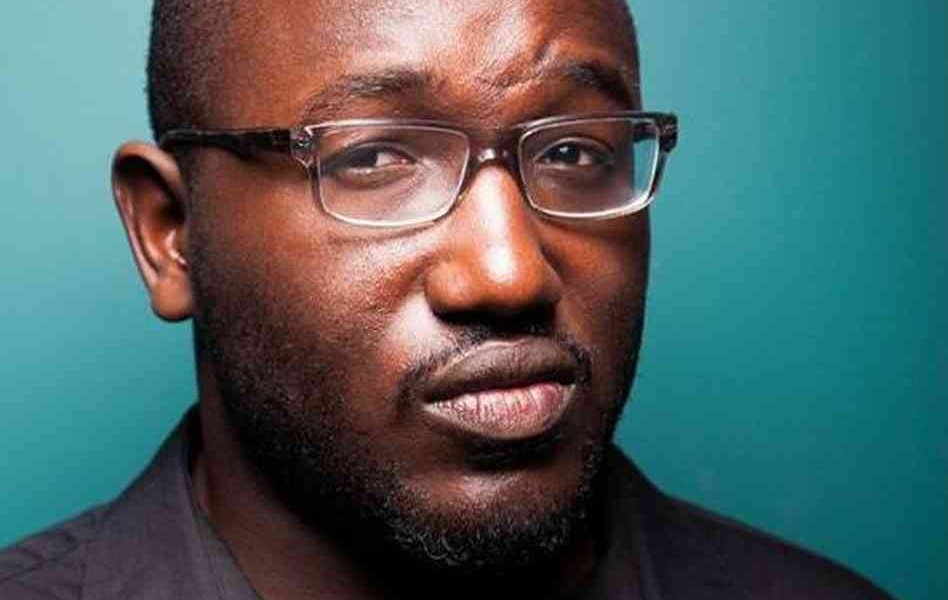 An intoxicated Hannibal Buress was arrested on Saturday night in the Wynwood district of Miami. According to an arrest affidavit obtained by TMZ, police officers reported that Buress approached them with bloodshot eyes and alcohol on his breath. The comedian asked the officers to call him an Uber. When they refused, Buress became “angry and belligerent” with the police officers.

Asked to leave the area, the 34-year-old stand up comedian instead walked into the nearest bar. The officers followed him in asking him to go home because he was too drunk. Exiting the bar, Buress caused a scene by yelling profanities at the officers, resulting in a crowd gathering around the police and the comedian.

The cop reported asking Buress to leave five times before putting him in handcuffs. When told by one of the officers to get in the squad car, Buress responded, “No, I’m not getting in your car. Unless you have probable cause for anything… take the handcuffs off of me. I didn’t do anything. I’m not getting in your car.” Video footage shows an officer going around to the other side of the car to pull Buress into the vehicle while the other one shoved him in.

Initially, the Miami police officers said they were detaining Buress for trespassing. However, the arrest was made due to disorderly intoxication. On Sunday morning around 6 AM, Buress was released on a $500 bond. Later that day, he posted on Twitter to let everyone know how he was faring following his run-in with the law.