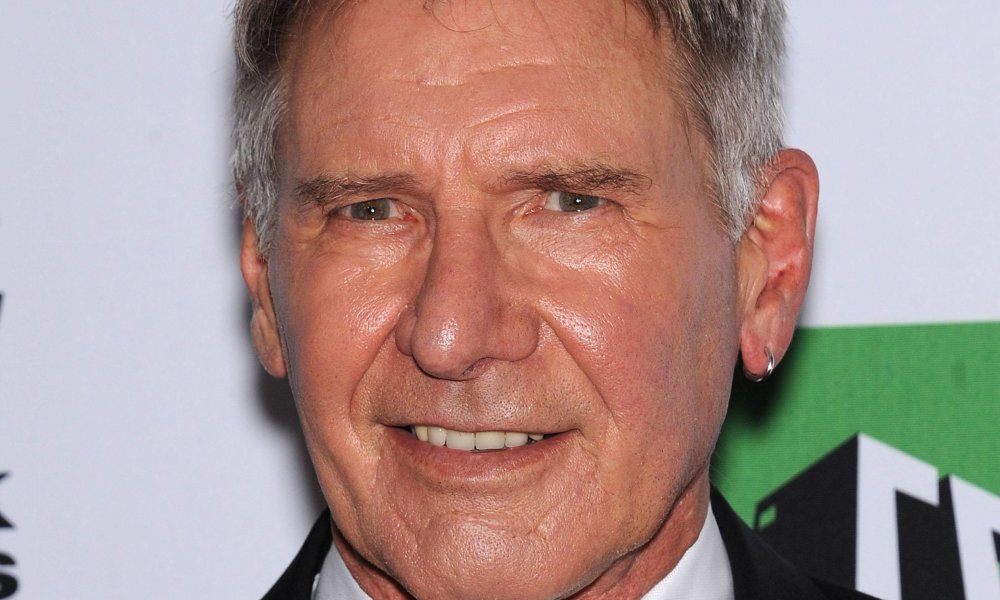 After years of seeming to hide from the roles that made him an industry icon, Harrison Ford seems to be coming back around. First, he made fans’ years by joining the cast of the newest entry in the Star Wars franchise, in spite of the fact that he spent years shying away from reminders that he once played the most badass rogue in all the galaxy. Now, it seems that Ford is ready for one more ride as fiction’s most famous archaeologist.

“I’d love to do another Indiana Jones,” the actor told Entertainment Weekly. “A character that has a history and a potential, kind of a rollicking good movie ride for the audience, Steven Spielberg as a director — what’s not to like?”

Some fans of the franchise may have mixed feelings about Ford’s declaration. After all, the man just turned 73 years old, and his last outing as Indy, 2008’s The Kingdom of the Crystal Skull, wasn’t exactly one to write home about. Meanwhile, when rumors of a series reboot began to circulate months ago, exciting candidates like Chris Pratt and Bradley Cooper were mentioned among the contenders to replace Ford. Of course, Robert Pattinson was also mentioned, but thankfully those rumors were put to bed quickly.

If Ford’s advancing age is the only thing keeping audiences from getting on board another Indiana Jones romp, then consider this: We, as moviegoers, rewarded Sylvester Stallone with a $70 million box office take for pretending that a 70-year-old man could go toe-to-toe in the ring with a steroid freak half his age.

At the moment, it seems that if Ford wants to do another Indiana Jones movie, he certainly can. Just last month, film producer Frank Marshall proudly declared, “We’re not doing the Bond thing where we’re going to call somebody else Indiana Jones.”

In other words, while there may be a successor to the fedora, only Ford can claim the moniker “Indiana”.