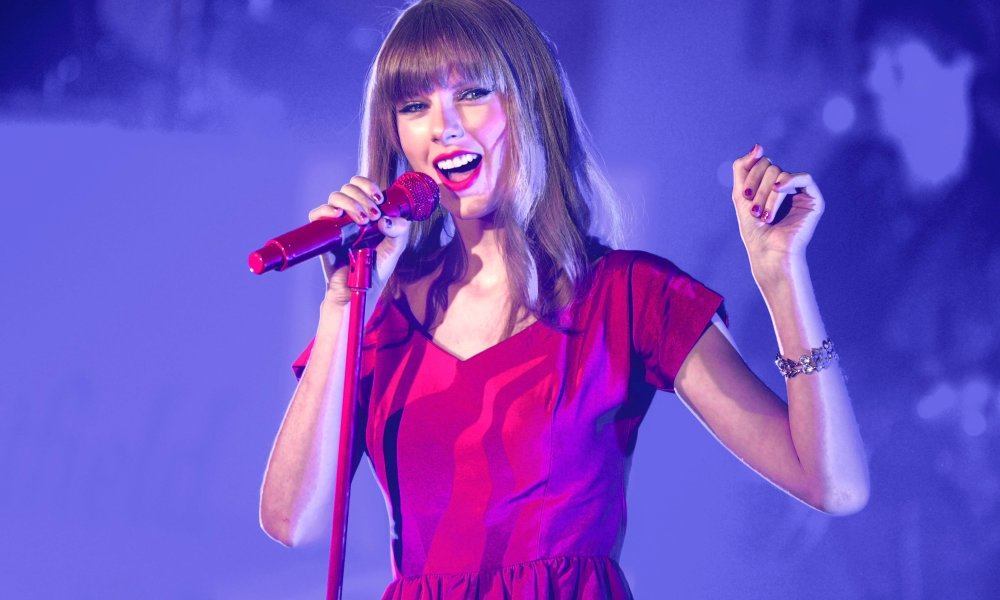 If only all judges were this fun. Not only did Taylor Swift get a hefty law suit filed against her completely dropped, but the judge in charge of the decision used some her song lyrics in the courtroom to do it.

Taylor was being sued by another musician named Jessie Braham who was alleging that her lyrics from the song “Shake it Off” were poached from his song called “Haters Gonna Hate.” He was seeking damages of $42 million.

Jessie (who records under the last name Graham), claimed that Taylor stole “92%” of her lyrics from his song, but those claims did not hold up in the court of law. For one thing, phrases like “haters gonna hate” probably don’t belong to anyone since that’s what haters do, they hate.

For another thing, Jessie didn’t take the time to make sure his legal documents looked professional, and he was acting as his own attorney. There were some oversights and misspellings that the judge made sure to point out. Furthermore, Judge Gail Standish wasn’t going to let the opportunity go by without adding some Taylor Swift lyrics into her reasoning.

“As currently drafted, the Complaint has a blank space — one that requires Braham to do more than write his name. And, upon consideration of the Court’s explanation in Part II, Braham may discover that mere pleading BandAids will not fix the bullet holes in his case. At least for the moment,Defendantshave shaken off this lawsuit.”