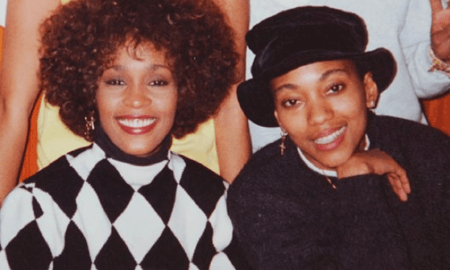 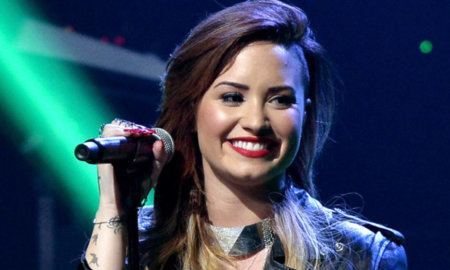 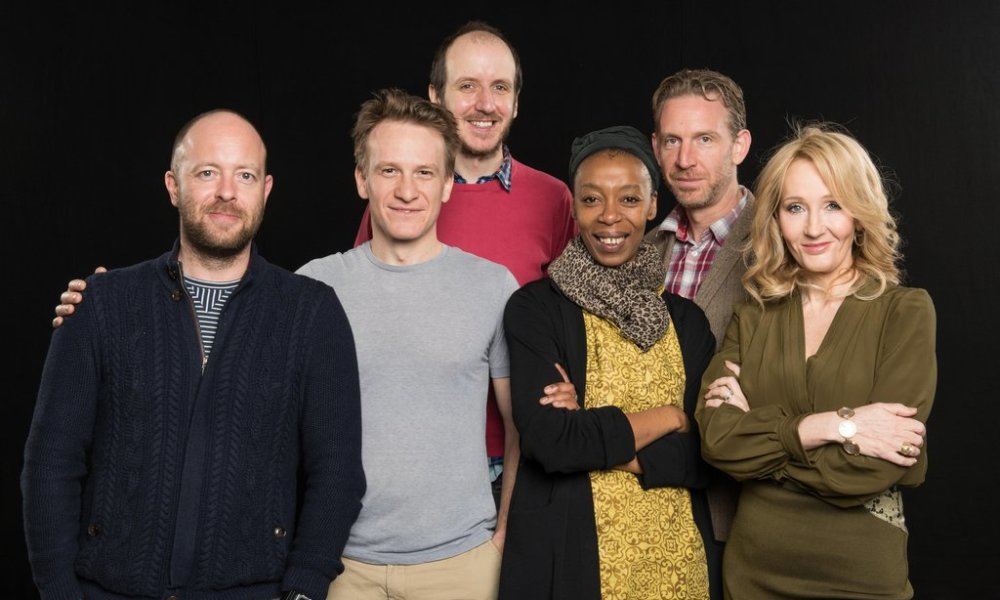 Harry Potter and the Cursed Child kicked off on Tuesday night with its first public preview in London. Theater goers got to experience the first looks of the play whose details have been kept pretty under wraps so far.

J.K. Rowling herself has released a video asking fans to keep the details about the play to themselves if they happen to find anything out, in hopes of not spoiling the experience for everyone else who is planning to see it.

However some details are out and fair game, since the official Twitter account for the Cursed Child has already posted a photo of the stage set. (Or at least one version of it.) The released set photo showed actors as students on location at the Hogwarts School of Witchcraft and Wizardry.

There have also been photos released of the main characters who are all grown-up, and include Harry, Ginny, Ron, Hermione, and Draco. They have also shared the photos of their children.

The two-part play is based on a new story that J.K. developed with playwright Jack Thorne and director John Tiffany, so it will be a little different than the Harry Potter stories. The synopsis shares that Harry is now an “overworked employee of the Ministry of Magic,” and that his son Albus “must struggle with the weight of a family legacy he never wanted.”

“As past and present fuse ominously, both father and son learn the uncomfortable truth: sometimes, darkness comes from unexpected places.”