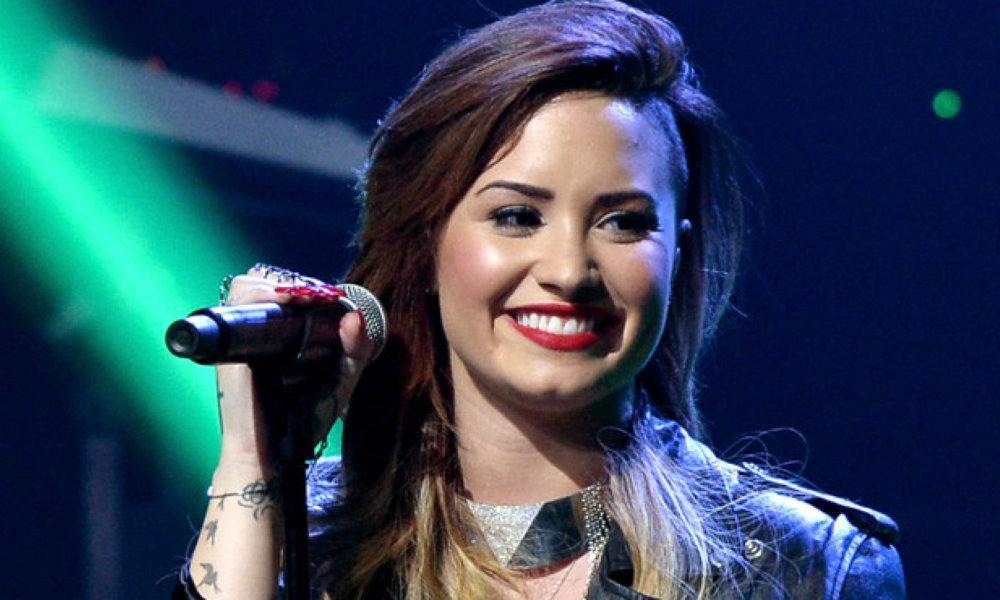 Demi Lovato and Wilmer Valderrama announced that they were splitting this week after six years of being in a relationship. Now the singer has been spotted out and about presumably trying to keep things as normal as possible.

On Monday evening Demi was spotted hitting a workout, and then afterwards she went to the recording studio for a late night session which was revealed on Snapchat. Demi posted a snap that included the details “11:51 p.m.” and “Studio.” On Tuesday morning she was back at the gym again.

Demi and Wilmer shared the news about their breakup on Thursday by releasing a joint statement on social media. It read:

“This was an incredibly difficult decision for both of us, but we have realized more than anything that we are better as best friends. We will always be supportive of one another. Thank you to everyone who has offered us kindness and support over the years.”

As for why the split occurred there is a lot of speculation. One source shared:

“It had turned into more of a big brother-little sister kind of relationship. The romance wasn’t what it used to be. That said, Wilmer is still very protective of her. He did a lot for her—not just in terms of being there for her when she had her health issues, but really helping build her brand and launch her product lines. You never saw him out in front though. He never tried to ride her fame.”