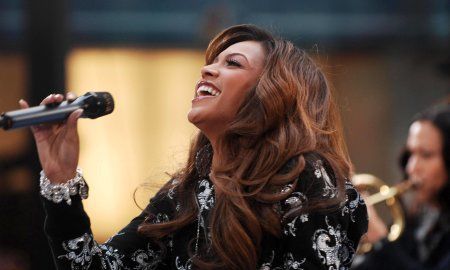 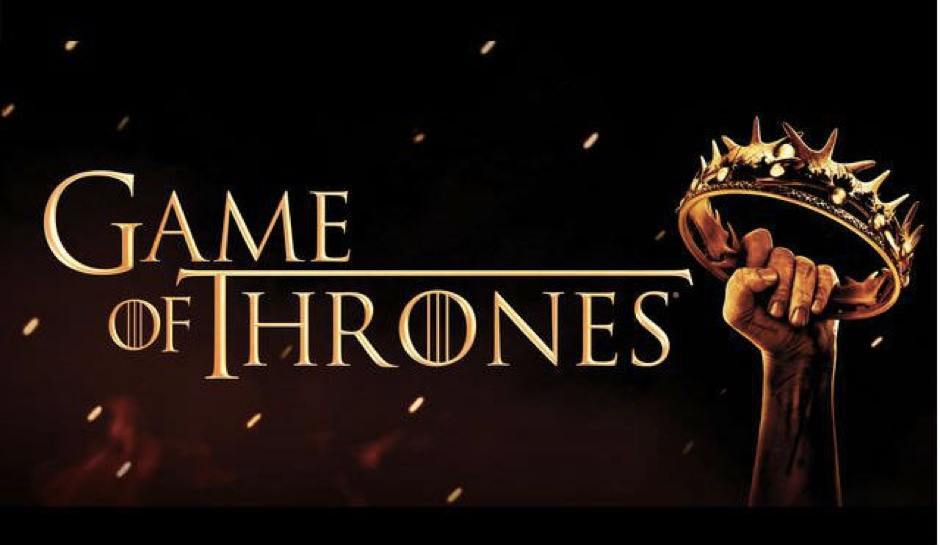 After too long of a wait, fans of HBO’s Game of Thrones — you know, the best show on television — finally have a hard date to get excited about. That’s right, HBO has announced that season six of the incredible sword and sorcery drama will premiere on April 24.

Michael Lombardo, HBO’s programming president, made the announcement at the Television Critic’s Association’s winter press tour. He followed that exciting news with the extremely unsurprising (but very welcome) announcement that Game of Thrones would very likely be picked up for seasons seven and eight. Considering the immense popularity of the show, that’s unsurprising. In addition to grabbing several Golden Globes, Game of Thrones is HBO’s longest running and most watched series ever. It even ranks annually as the most pirated show on cable.

While fans may have been slightly underwhelmed by last season (because basically nothing happened), season six promises to get the story back on track and move things forward a little bit. Of course, that’s assuming that the show’s writers have finally accepted that they’ll need to spoil a little bit of George R.R. Martin’s literary narrative instead of spending another season moving characters around and waiting for the author to finish The Winds of Winter. Otherwise, Game of Thrones fans may be forced to wait for another season until show runners can incorporate the events of Martin’s sixth book.

Of course, no matter what happens, Game of Thrones audiences will find out the answer to the most startling cliffhanger from season five. Is Jon Snow dead? The answer to that question remains uncertain. What is fairly certain, though, is that Kit Harrington will be returning to the show in some way, shape or form.

We still have four agonizing months until season six of Game of Thrones airs, and we’re counting even minute until then.

Check out the teaser here: