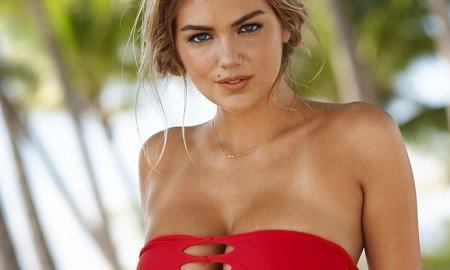 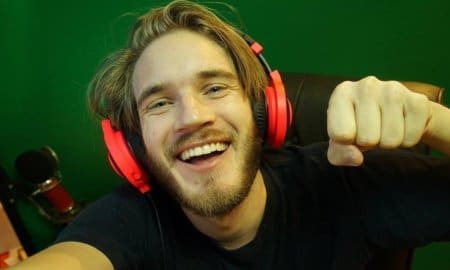 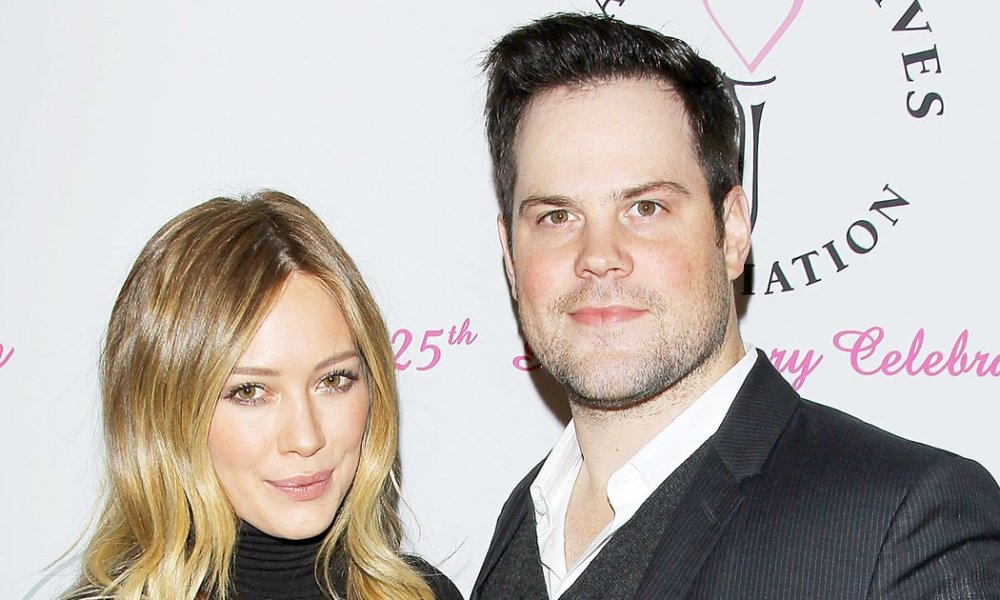 Hilary Duff’s ex-husband Mike Comrie has been accused of rape. A woman has claimed that she met Mike at a bar and went back to his West L.A. home where she was raped three times in a three-way sex encounter, but Mike claims that the sex was consensual.

The woman went to the Cedars-Sinai Medical Center to get a rape kit administered. Other sources say that Mike has known the woman for a “long time” and that there was a second woman involved in the sexual encounter. The other woman involved did not file any complaints about the night.

Mike and Hilary Duff finalized their divorce in 2016 after splitting in February of 2015. The two had married in 2010 and welcomed their son Luca in 2012. Mike spent 13 years playing in the NHL before retiring in 2012.