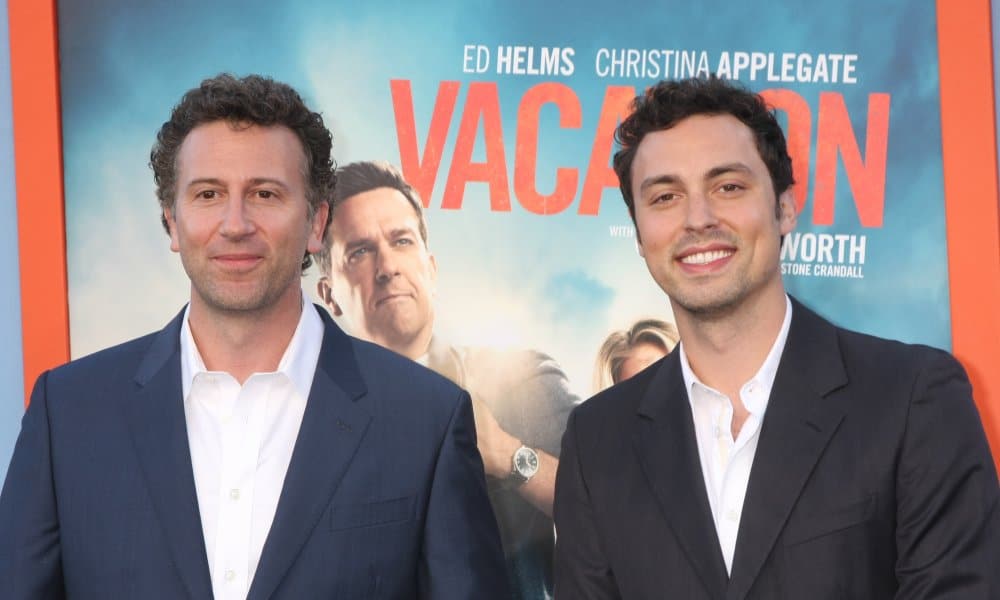 Just days after the hiring of Walter Hamada, news broke that DC was in negotiations with Jonathan Goldstein and John Francis Daley to helm their upcoming Flash movie, Flashpoint. If DC is hoping to kick-start their extended universe, poaching Marvel writers isn’t the way to get the job done.

No slight against the talents of Goldstein and Daley, who put in reliable work penning comedies like Horrible Bosses for years before making the leap to superhero territory last year with the Marvel-Sony collaboration Spider-Man: Homecoming. The web-slinging reboot pulled in $880 million globally, making it an unqualified financial success. Unfortunately, longtime Marvel fans were lukewarm on the final product.

The most prominent gripe from viewers was Spider-Man’s Tony Stark suit, which came complete with an array of gadgets and a talking AI voiced by Jennifer Connelly. The result of all these toys left the film feeling less like a Spider-Man adventure and more like Iron Man, Jr. In short, a significant portion of Spider-Man: Homecoming felt lifted from previous Marvel movies.

The decision to pick up Homecoming’s writers seems less an inspired move on the part of DC as it is an attempt to emulate their more profitable competitor. It’s as though the DC brass reasoned that Goldstein and Daley were perfect for the gig because they can write snark and rip off Marvel.

The development is disappointing, especially when you consider that Ezra Miller’s Flash was one of the rare high points in last November’s Justice League. Putting Miller’s return to the big screen in the hands of a comedy duo is smart, but Goldstein and Daley will need to step up their super game if they want Flashpoint to shine.