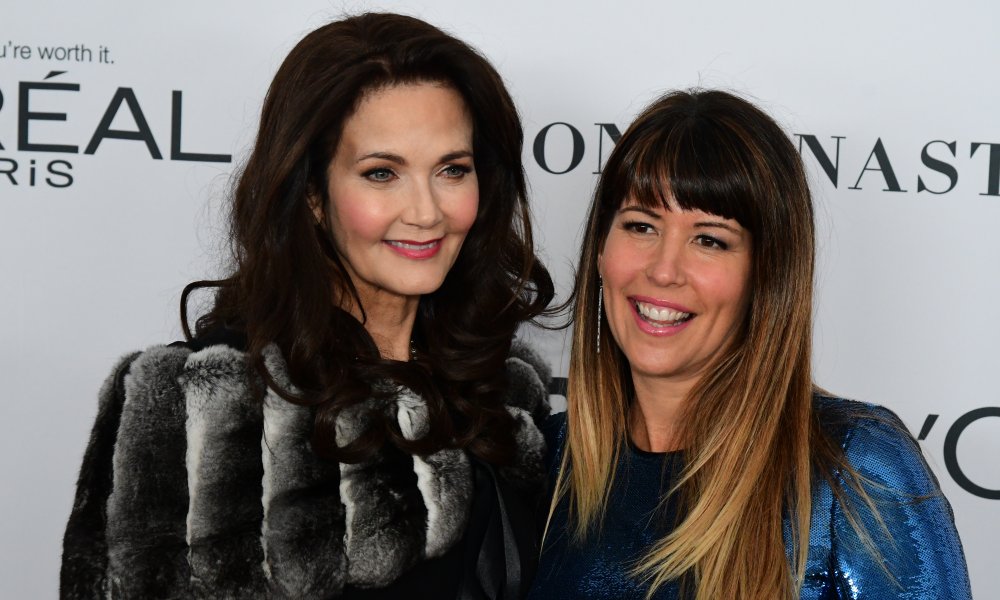 Gender pay inequality in Hollywood is currently a hot topic, what with the controversy caused by revelations about huge salary discrepancies with Catt Sadler at E!, Hoda Kotb hosting Today, and Michelle Williams’ reshoots for All the Money in the World. However, before the industry found itself inundated in gender pay gap scandals, Wonder Woman director, Patty Jenkins, negotiated a deal to get upwards of $9 million plus backend to write and direct the sequel to the DC Comics blockbuster.

Last summer, Wonder Woman grossed $822 million for DC. The female-driven film earned the highest praise from both fans and critics of any movie in the DC Comics Cinematic Universe. Jenkins deserves the higher pay for reinvigorating the franchise, which has found itself struggling to keep pace with its primary competitor, Marvel.

The Wonder Woman director has done so much more than making DC Comics relevant to moviegoers. This deal makes Jenkins the highest-paid female director in history, shattering the glass ceiling for her peers. Furthermore, any male director would be downright giddy to ink a contract like the one Jenkins earned last summer.

Unfortunately, the recent news about Sadler, Kotb, and Williams indicate that while Jenkins is reaping the benefits of a slightly more sensitive Hollywood, many executives have not caught up with the growing trend.

With Hollywood’s influence over popular culture and the media, don’t key decision makers in the industry have a responsibility to empower change for the good? Even with Jenkins’ incredible accomplishments, what does the future hold for other female directors, producers, screenwriters, and so on? Despite Jenkins’ success and numerous people calling for systematic changes to the industry, salary discrepancies between men and women continue to be an issue as illustrated in the cases of Catt Sadler, Hoda Kotb, and Michelle Williams.