Homer Simpson to Be Inducted in Baseball Hall of Fame 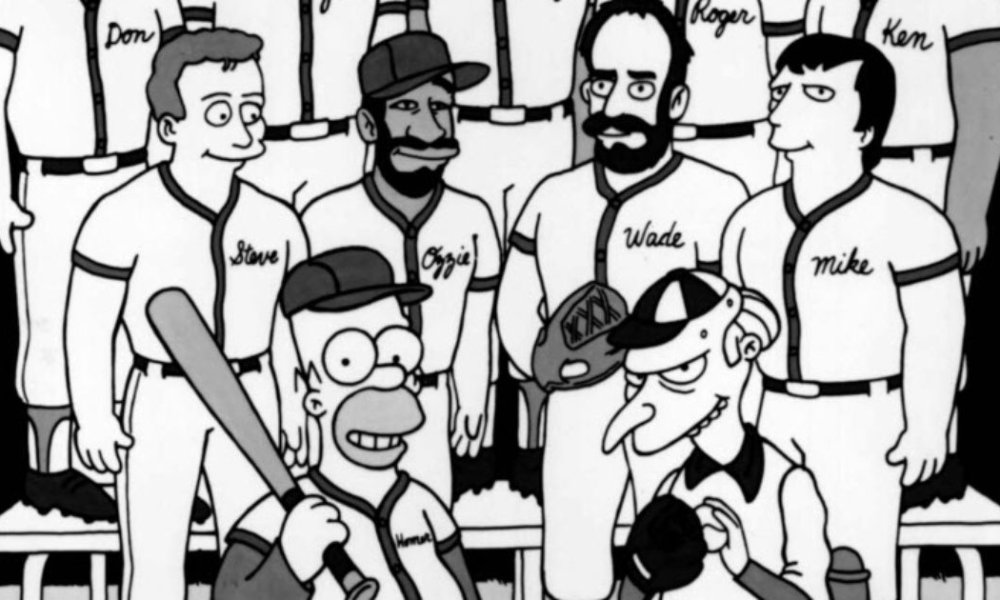 Baseball’s Hall of Fame will be honoring The Simpsons by choosing to “induct” Homer Simpson for the 25th anniversary of an episode entitles “Homer at the Bat.”

The honoring of Homer will reportedly take place the weekend of May 27 and will include a roundtable discussion with the show’s producers, director, story editor, and casting director, as well as baseball players Wade Boggs and Ozzie Smith.

The Hall of Fame’s legends game will take place that same day at Doubleday Field.