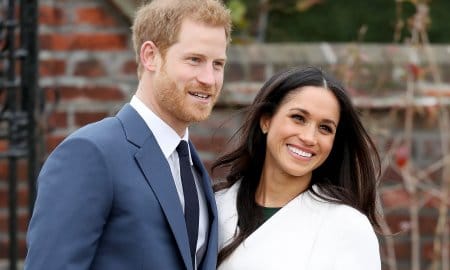 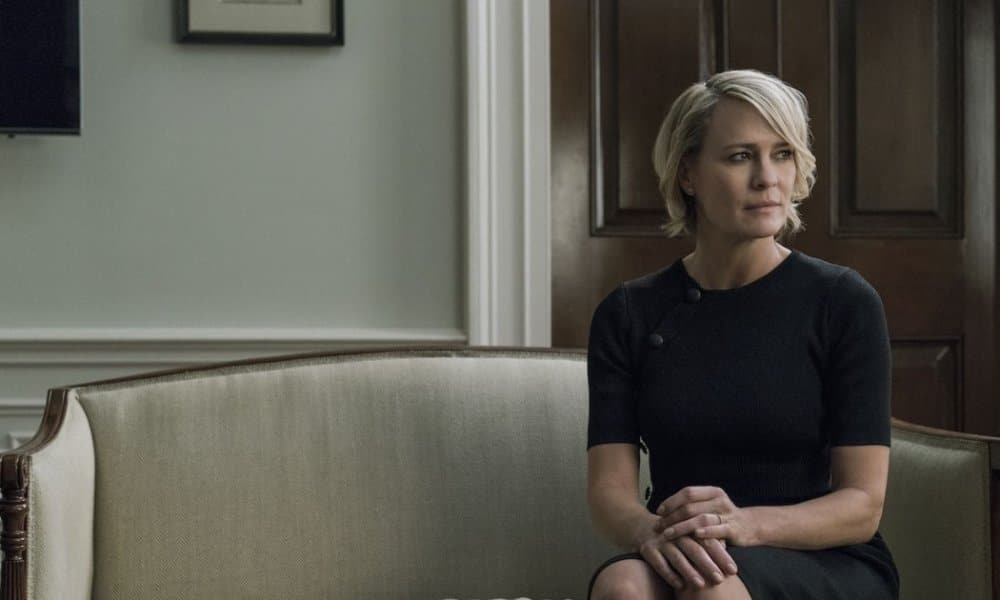 House of Cards will officially resume its shooting schedule sometime in early 2018, without Kevin Spacey. Netflix’s content chief Ted Sarandos said that the last season of the show will shift its main focus to Robin Wright’s lead. The last season is expected to be eight episodes long as opposed to the 13 that the other seasons have been.

The production of House of Cards was put on hold on the sexual misconduct allegations started coming out against Kevin Spacey. It started with one story of an incident that occurred years ago and was quickly followed by a variety of other incidents from multiple other victims of the harassment.

Netflix quickly responded by pausing production as the allegations came out, despite the fact that the investigations are ongoing. This proved t be a bit complicated for the people who work on the show since the show had already been written. While shooting was paused the writers reportedly kept working, and now it seems like they’ve gotten back on track to start shooting again soon.

MRC’s senior vice president of television business and legal affairs Pauline Micelli spoke out about the teamwork involved in the production.

“These last two months have tested and tried all of us in ways none of us could have foreseen. The one thing we have learned throughout this process is that this production is bigger than just one person and we could not be more proud to be associated with one of the most loyal and talented production cast and crews in this business.”

It’s not totally clear what they will do to explain the absence of Spacey’s Frank Underwood character. Where season five left off. Robin Wright’s character was refusing to pardon Underwood and turns directly to the cameras and says “My turn.” Viewers can certainly expect things to get interesting.