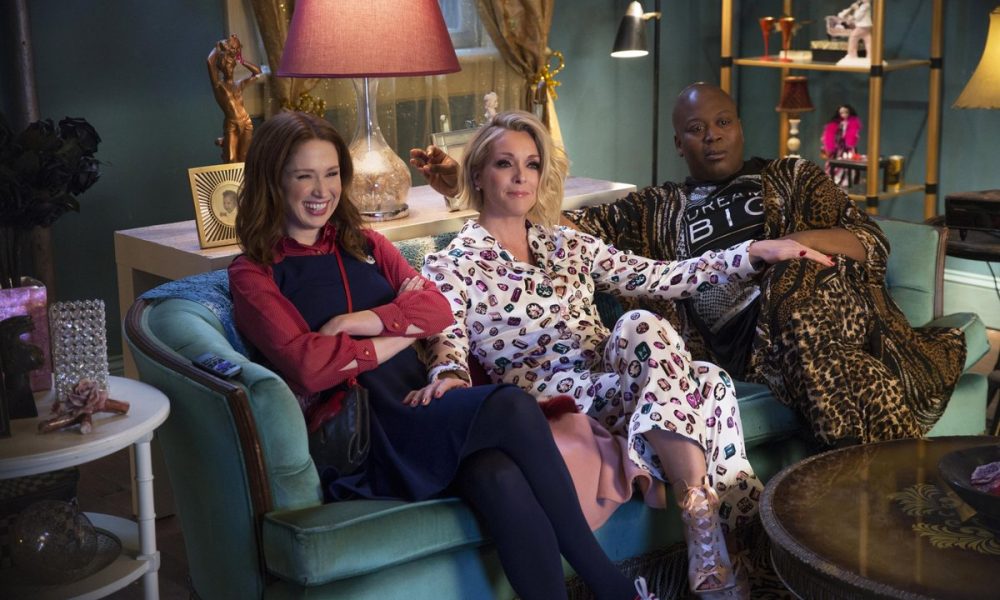 On Wednesday, the first episodes of The Unbreakable Kimmy Schmidt’s fourth season will land on Netflix. The first half of the series’ final season arrives just one day after the fifth season of the once-great Arrested Development. In spite of the latter comedy’s titanic reputation, however, it’s Kimmy and her oddball group of compatriots that are making the most waves.

While Arrested Development mastermind Mitchell Hurwitz is struggling to rebound from the much-maligned fourth season of the show, Unbreakable Kimmy Schmidt head honchos Tina Fey and Robert Carlock are swinging into the show’s fourth season with the same bubbly anarchy that’s distinguished the 30 Rock follow-up since its debut in 2015.

In season four, Kimmy gets a job, watches Netflix (or at least its in-show knock off Houseflix), and continues her quest to reacclimatize to society after spending fifteen years in a bunker in Indiana. By all accounts, The Unbreakable Kimmy Schmidt continues to transform what should be extremely dark humor into something light and frothy.

By comparison, Arrested Development is struggling to hit its stride in its second season on Netflix. When cast against the incomparable Kimmy Schmidt, AD’s shortcomings are thrown into harsh contrast.