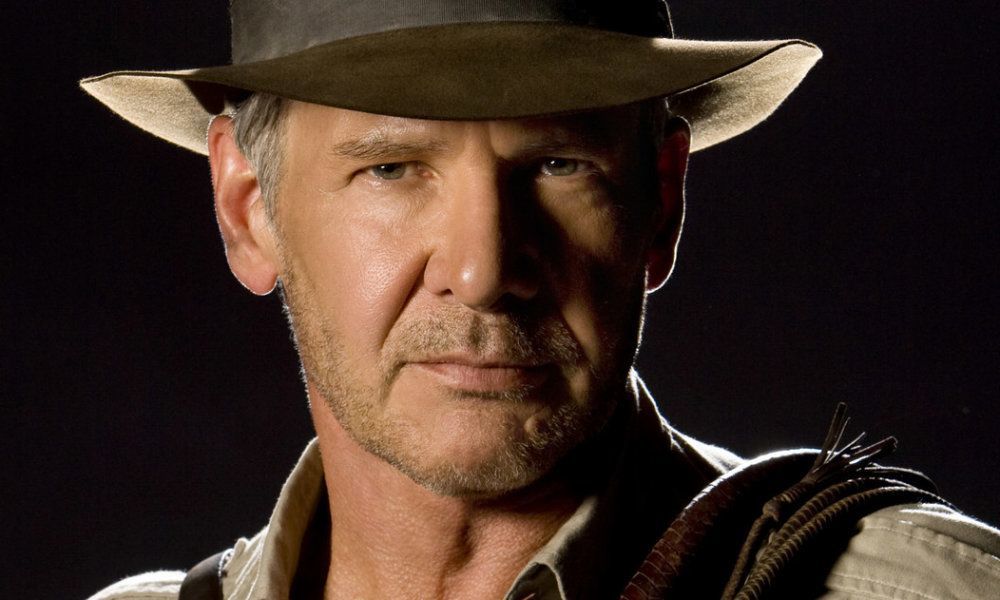 Disney has announced a fifth installment of Indiana Jones is in the works with a release date of July 19, 2019. Harrison Ford will be returning to play iconic Indiana, and Steven Spielberg will be returning for the fifth time to direct.

The film will be produced by Frank Marshall and Kathleen Kennedy who have produced the films in the past, and Kathleen is now actually the president of Lucasfilms. The married couple have been involved in the franchise since 1981’s Raiders of the Lost Ark.

Alan Horn, the chairman of Walt Studios, spoke about the film in a statement saying:

“Indiana Jones is one of the greatest heroes in cinematic history, and we can’t wait to bring him back to the screen in 2019. It’s rare to have such a perfect combination of director, producers, actor and role, and we couldn’t be more excited to embark on this adventure with Harrison and Steven.”

One of the reasons why there has been a gap between sequels of the Indiana Jones franchise is that George Lucas and Steven Spielberg had to be on the same page about things, but Deadline has reported that George is not involved this time around.

In 2013, Disney and Paramount reached a deal where Disney would have control over any future films, but Paramount will remain involved financially.

Harrison is not only reprising the lead role in this massive franchise, but currently two others as well. He just recently returned as Han Solo in Star Wars: The Force Awakens, and he is also in the Blade Runner sequel which will be released in January of 2018.