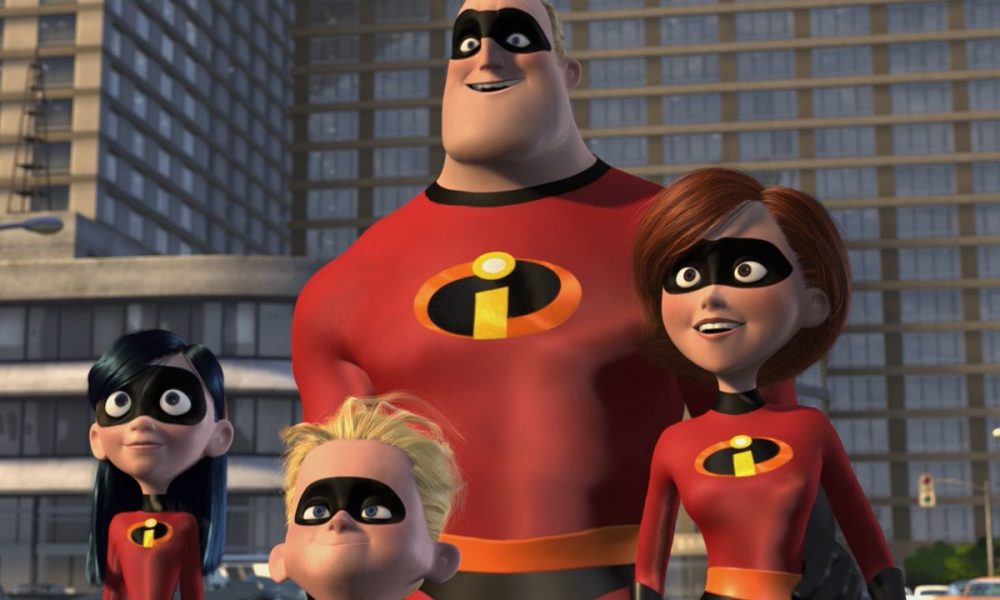 Fourteen years after the initial release of The Incredibles, the highly-anticipated sequel finally hit theaters this past weekend. After breaking box office records for an animated feature, it seems that director Brad Bird would not be against a third entry into the film’s franchise.

Bird recently discussed how many of the ideas and characters intended for Incredibles 2 did not make the final cut, due in part to a truncated production schedule.

“We storyboarded, and we designed characters, and they’re really good! Some of them were really funny and cool and explored certain things…” Bird comments. “You know, you never say never, because there might be an opportunity to use it. Maybe the idea shows up in a different film. There was an idea I had for an animated version of The Spirit that I ended up using in The Iron Giant. You never know how these things are going to get repurposed. There were a lot of ideas that we had on this film that could be [used]… whether it’s another Incredibles film, or something else.”

Bird isn’t the only one interested in another Incredibles movie. Samuel L. Jackson, who lends his voice to Frozone, one of the superheroes in the features, would love to see an origin story for his character as well as some background on his friendship with Bob Parr/Mr. Incredible (voiced by Craig T. Nelson).

“That would be cool, to know why Lucius is this lovable uncle figure, and how long he and Bob have known each other and what kind of things did they get into,” shared Jackson “Did they meet because they were superheroes? Did they meet one night by accident? Or did they just meet naturally and come to find out, ‘Oh, you’re a hero, too!’?”

Even with all of the excitement surrounding the release of Incredibles 2, a third movie would not happen immediately, according to producer John Walker.

“I wouldn’t ever rule it out,” said Walker of a potential third film. “And if past is prologue, it’ll be another 14 years — and a lot of people will probably need oxygen to make a third one.”