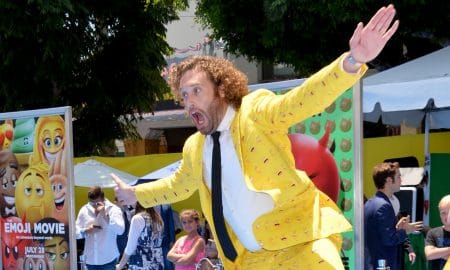 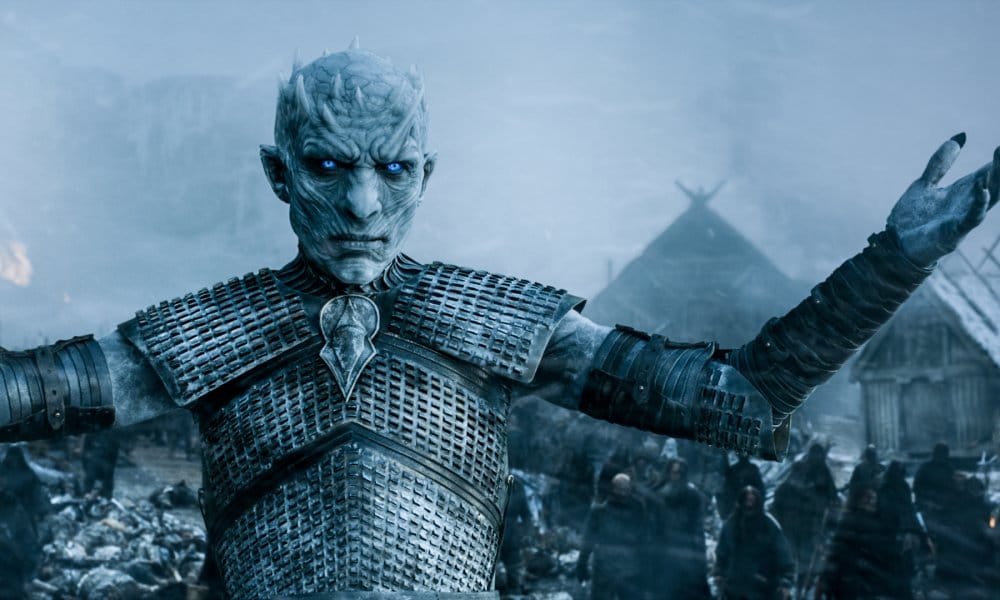 In a now-removed Instagram post from Game of Thrones assistant director Jonathan Quinlan, the crew member shared the thank you note producers sent to everyone involved with the 55-night, three-location shoot for a single battle in the HBO fantasy epic.

“This is for the Night Dragons.

For enduring 55 straight nights. For enduring the cold, the show, the rain, the mud, the sheep sh*t of Toome and the winds of Magheramorne.

When tens of millions of people around the world watch this episode a year from now, they won’t know how hard you worked. They won’t care how tired you were or how tough it was to do your job in sub-freezing temperatures.

They’ll just understand that they’re watching something that’s never been done before.

And that’s because of you.”

After 11 weeks of shooting over 55 consecutive nights, it’s safe to assume that this will be the largest battle sequence in Game of Thrones history. Similarly massive-scale war scenes, such as the Battle of the Bastards and the Loot Train ambush, reportedly took a month each to film.

Few details about the scene have been revealed, but if Game of Thrones producers have proven anything over the course of the show’s run, it’s that fans should expect plenty of shocking twists and bloodshed. While many believe the production time required for this single scene breaks all the TV, and possibly movie, records, there is still a King’s Landing battle and a Dragonpit storylines that need to be filmed. One thing is certain: the final season of Game of Thrones will be an epic unlike any other audiences have ever seen.

At this time, plans to wrap filming of season 8 are slated for December, with the final six episodes of the beloved series returning in April 2019.