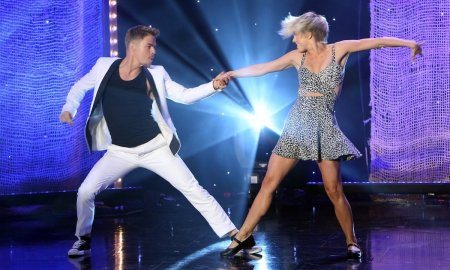 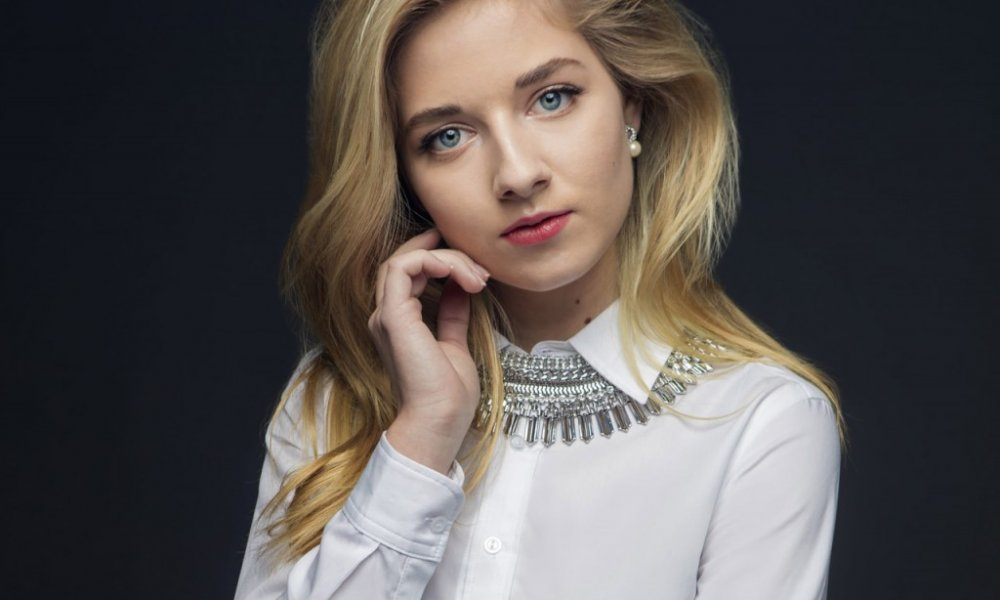 Trump’s team has officially chosen America’s Got Talent star Jackie Evancho to sing at the National Anthem at his inauguration ceremony.

The 16-year-old singer spoke about the news on a Wednesday morning Today show appearance.

Jackie was the runner-up on America’s Got Talent when she was only ten-years-old, and since then has continued to sing and has released a couple albums. Jackie has also performed for President Obama a couple times, including a concert this year called A Capitol Fourth, as well as at a tree lighting ceremony in 2010.

Trump’s advisor Boris Epshteyn tweeted a confirmation about the news.

“Honored to have @jackieevancho performing the National Anthem at the @TrumpInaugural Ceremony. She’s an inspiration for all Americans! #MAGA”