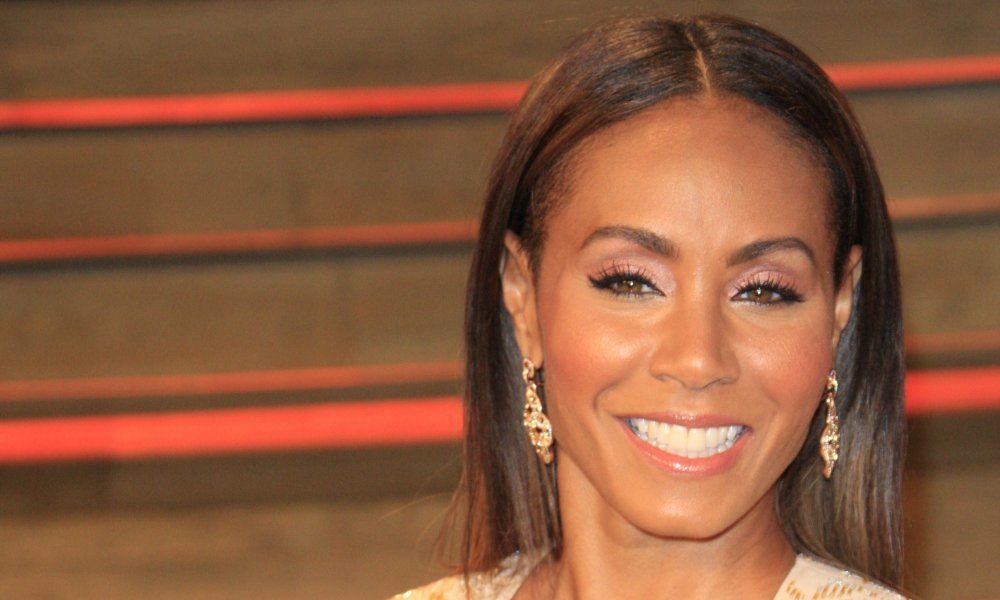 Jada Pinkett Smith has admitted to having a sex addiction in the past. She shared the news on Monday during her Facebook show Red Table Talk. The star explained that at a period of time in her life she thought that sex could fix things.

“When I was younger, I definitely think I had a sex addiction of some kind, yes, that everything could be fixed by sex…If you want to have a lot of sex, that’s great. But why are you having all that sex? That’s what you’ve got to look at.”

#JadaPinkettSmith spoke about her previous struggles with several addictions, including sex, during her facebook show #redtabletalk @therealkfoxx has the full scoop and more during the 8:40a #straightnochaser report Listen live at rnbphilly.com

“I actually think I went through kind of an addiction, too, with it. And then one day, I was like, ‘Enough. You’re having five orgasms a day.’”

She has also admitted to facing addictions over things like working out and drinking.

“I remember reaching a rock bottom that time I was in the house by myself and I had those two bottles of wine and was going for the third bottle. And I was like, ‘Now hold up. You’re in this house by yourself going onto your third bottle of wine? You might have a problem’…I am a binger, and I always have to watch myself and just how I can get obsessed with things. It’s not what you’re doing but how you’re with it. Why you’re doing it.”

Today we welcome @AugustAlsina and @WillSmith’s baby sister Ashley @luvamarie to the red table for a powerful conversation about addiction. Episode is up now, hope you’ll join us ✨. #redtabletalk

At this point in time, it seems like she has a great grasp of the reasons behind her impulsive behavior, which is the best way to get a handle on it. Pinkett Smith has been extremely candid about her past and current struggles on the Red Table Talk show. She often has her daughter and mother on the show as well, so they all take part in the conversations, learning about themselves and the others at the same time. Fans seem to love the openness and have been sharing their support.

Do y’all agree with this? ? #JadaPinkettSmith . FOLLOW @theminute_ FOR MORE!!

Is sex really still that taboo? Our internet is full of pornography. Ads, of all kinds, employ sex to sell products and our ears are hounded, all day, by music utilizing domination over sex to define masculinity? Or … is it that a sovereign women OWNING her own sex and defining it for herself… is still taboo? Or.. are we not accustomed to women having “vagina control” or conversations about their vaginas outside of music where the war over vagina domination is more prevalent?With popular phrases like “beat the pu**y up” challenging the feminine psyche everyday… a lil vagina praise is TMI? You gotta give that sentiment a  lil chuckle✨ Link in bio #redtabletalk